The Vatican once dismissed reports of massacres by Chilean dictator Augusto Pinochet as “Communist propaganda”, according to US diplomatic and intelligence documents from the 1970s leaked on Monday. 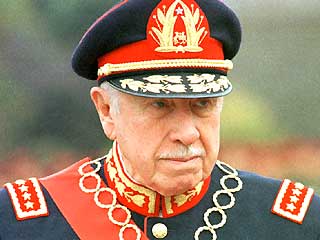 One cable dated October 18, 1973 sent to Washington by the US embassy to the Holy See relayed a conversation with the Vatican’s then deputy Secretary of State, Giovanni Benelli, the leak by whistleblowing website WikiLeaks showed.

Benelli expressed “his and the pope’s grave concern over successful international leftist campaign to misconstrue completely realities of Chilean situation,” read the cable to then US Secretary of State Henry Kissinger.

“Benelli labelled exaggerated coverage of events as possibly greatest success of Communist propaganda,” it said, adding that the Italian monsignor said this showed “how Communists can influence free world media in future”.

“As is unfortunately natural following coup d’etat, Benelli observed, there has admittedly been bloodshed during mopping up procedures in Chile,” it said. 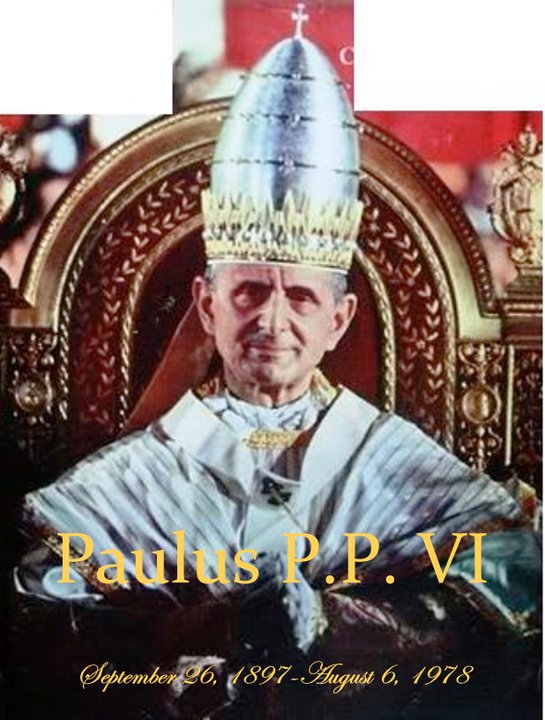 But Benelli went on to say that Chilean bishops had assured him “that stories alleging brutal reprisals in international media are unfounded.”

The conversation took place five weeks after army general Pinochet took power in a coup that overthrew the socialist regime of Salvador Allende, as thousands of perceived leftist sympathisers were being imprisoned and killed.

The cables also showed the Vatican later realised the full extent of the abuses being carried out but refused to criticise Pinochet’s regime openly and continued with normal diplomatic relations.