Michael O’Flaherty, who is still formally a Catholic priest and who was heavily involved in the creation of a radical gay rights document, is to take over as the head of the Northern Ireland Human Rights Commission. 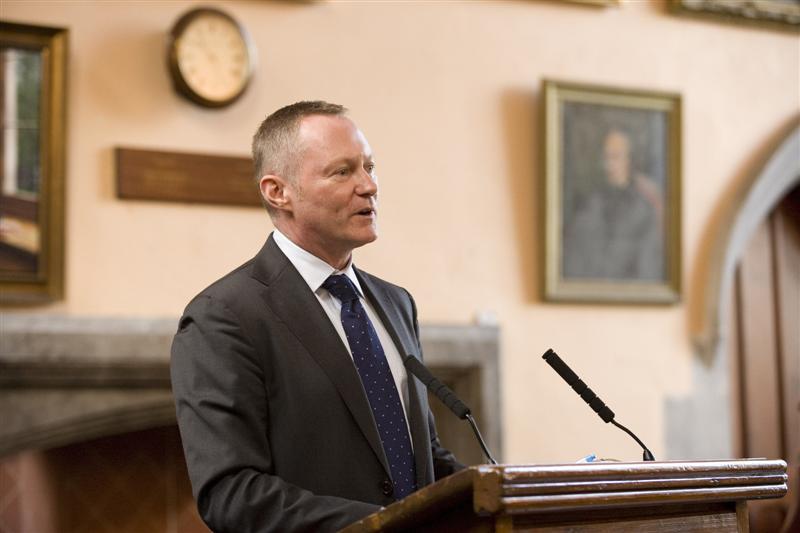 O’Flaherty, who has not been attached to any diocese for some years but has never been formally laicised, was a leading figure in the drafting of the Yogyakarta Principles, which advocates, among other things, legalising gay adoption.

He is to take over from Professor Monica McWilliams in September.

O’Flaherty, who currently serves as Ireland’s UN Human Rights Committee (HRC) member, is also a Professor of Applied Human Rights at the University of Nottingham. In 2008 The Irish Catholic newspaper reported that the Irish government’s Department of Foreign Affairs had undertaken “extensive lobbying” on his behalf to ensure that he was re-elected as a representative on the HRC.

The newspaper said that Professor O’Flaherty “campaigns on a radical gay rights agenda” and that he was a Galway priest, but had “not ministered in the Galway diocese for a number of years.” Subsequent to the Irish government’s lobbying, he was re-elected to the UN Committee on Human Rights.

Professor O’Flaherty, who is an academic at the University of Nottingham, will take up the post on September 19 and will be paid €87,500. Mr Paterson has also appointed an entirely new set of commissioners, with none of the existing commissioners being re-appointed.

Professor McWilliams said she was “delighted” by the choice of her successor and added “His outstanding reputation is a great reassurance for the future work of this commission.”

The Yogyakarta Principles, drafted in 2006, is a document that sets out sweeping and detailed recommendations about advancing homosexual and transsexual rights.

Among its many recommendations are the introduction of gay adoption, the right of prisoners to have “gender-reassignment treatments”, the use of schools to ensure that children are educated to have “understanding of and respect for … diverse sexual orientations and gender identities,” positive discrimination to favour gay individuals and the suggestion that freedom of expression may have to be limited to protect gay rights

Currently, the Principles have no legal status. However, according to C-Fam, a Catholic human rights body that monitors the UN and the EU, the lobbying effort of these three groups is an attempt to elevate them to the status of “soft law.” This would enable bodies charged with reviewing countries’ compliance with international treaties be referenced in more formal contexts, such as by the UN committees, which monitor the implementation of international treaties.

In turn this would allow homosexual rights’ groups to argue that domestic legislation on such issues should give way to new, evolving soft-law international norms, despite the absence of reference to such “norms” in actual hard-law treaties ratified by sovereign nations.