In disturbing news: One of Florida’s most powerful Catholic leaders is being accused of running the Miami Archdiocese like a gay sexual mafia boss. 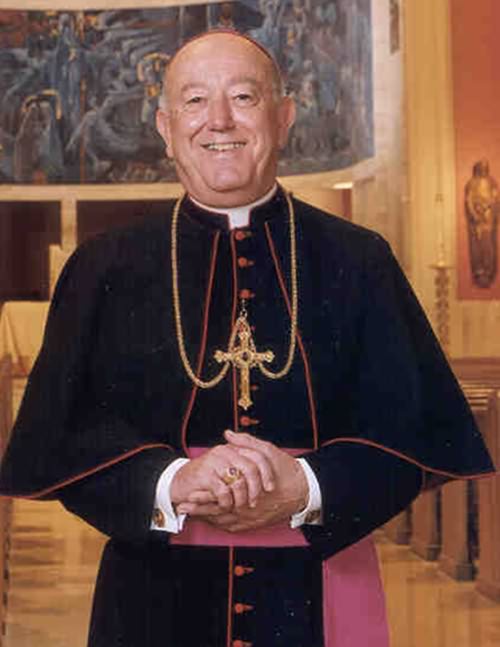 Gawker reports that a group of Catholics from South Florida calling their organization Christifidelis had launched a major investigation into the activities of Archbishop Emeritus John C. Favalora. In a report from Christifidelis called “Miami Vice,” the group found that Favalora was part owner of a company that manufactured an aphrodisiac drink and took trips to Key West with “gay associates.”

He also reportedly had sexual relationships with several underlings, including at least two monsignors, a rector, and a former student. The report indicated that many other priests in South Florida are gay and have live-in boyfriends. Some engaged in pedophilia.

Favalora resigned eight months before his 75th birthday, when archbishops routinely retire. Soon after, new archbishop Thomas Wenski was supposedly brought in to “clean up Favalora’s mess,” a source told Gawker. Many of the 35 priests named in the report had either retired or been reassigned.

The full story can be read in graphic detail at Gawker.