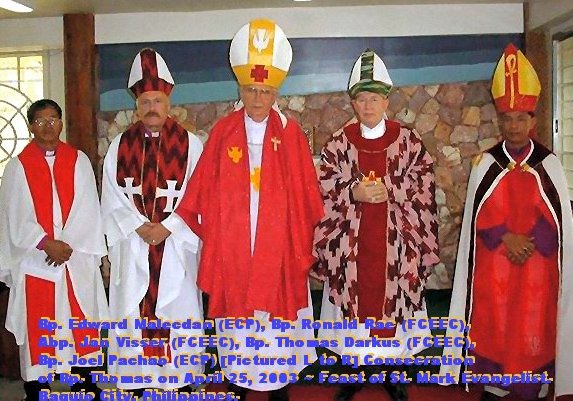 Many pro-RH activists have come about as a result but they are outnumbered by the power of conservative Filipino Catholics. Not all Catholics are conservative and opposition to reproductive rights is led mainly by the Hierachy of the Catholic Church. Activists are fighting for access to contraceptives and family planning education – something many of us young people in North America, Latin America, Caribbean, Europe and parts of Africa take for granted. Most of my friends are at this stage advocating comprehensive sex education and universal access to contraceptives, even for persons below the age of consent in their country. Many of us are unaware of the ongoing struggles in the Philippines for reproductive rights and justice.

The Philippines at a Glance
Like my own country, Jamaica, abortion is illegal in the Philippines. In 2000, former Mayor Jose “Lito” Atienza made the situation worse when he passed a blanket ban on all forms of contraception in Manila City. Although there are 4,000 new births daily, which continue to hamper the country’s economic growth, women in the Philippines are unable to prevent pregnancy, even when it would jeopardize their lives, health, or ability to feed their families. The consequences of this — poverty, spousal abuse, illiteracy, hunger, among others are the lived experience of many Filipinos.

Pro-RH advocates continue to challenge this grave violation of the human rights of Filipino’s, especially women, despite much opposition from the Catholic Church. The Catholic Bishops Conference of the Philippines (CBCP) has threatened to excommunicate any politician who supports the Reproductive Health Bill. You can’t help but ask “why are they so intent on violating the human rights of Filipinos and perpetuating their suffering in the name of God?”

There are over 90 million persons living in the Philippines; 85 percent of them are Catholic. I am not Catholic, nor do I know much about Catholicism. I am not atheist. I must also confess that my understanding of the Catholic’s position on reproductive rights and justice is perhaps a biased one. You could easily blame this on my own beliefs, religious and otherwise, and the video documentary “Trouble with the Pope.” I decided to write this blog because I believe every human, regardless of their religious persuasion, should have a right to protection from sexually transmitted infections, including HIV and unplanned pregnancies.

I am happy that not all Filipinos (perhaps not the majority) support the conservative views of some Catholics. According to a survey conducted by Social Weather Stations (SWS), a public opinion polling body, 71 percent of Filipinos are in favour of the passage of the RH Bill. 76 percent also want family planning education in public schools. This would be a step in the right direction to provide universal access to methods and information on birth control and maternal care. This would be welcomed with open arms in many of our countries.

Catholic groups have said that the RH Bill promotes a “culture of death and immorality” by promoting abortion and promiscuity among youth. What about the freedom of choice — a fundamental human right? I guess this has its distinctions too.

Reproductive Health Rights Are Important
It is very important that we all remember family planning is a fundamental human right. Any attempt to take this away from a man or woman constitutes discrimination. In 2008, based on an investigation led by the Centre for Reproductive Rights, twenty women from Manila City filed a case claiming that the policy violated their rights and should be removed. The case was dismissed on technical grounds.

I visited the Anti-RH BILL (Philippines) page on the popular social networking website, Facebook, to learn more about why people are so opposed to something so very important to millions of Filipinos. The comments that were in English were shocking to say the least. Many of them are the same we would hear when we talk about abortion in the United States or even in Jamaica.

SEX is for MARRIED LIFE which they can PRO-CREATE. After having babies, it’s their decision for doing NATURAL FAMILY PLANNING or ABSTINENCE if they want to.
Where did we get the idea that relationships are for the sole purpose of procreation? And if that is the case, does it mean then that a relationship between a woman and man, where one is infertile is illegitimate? Where does love, adoration and companionship find place in relationships then? Furthermore, if a couple decides they only want two children, since we know that withdrawal (a natural family method) isn’t very effective should they stop having sex or wait to have sex until they are ready to have children? Who told Catholics that sex isn’t for enjoyment too?

Protect Lives, Preserve the Productivity of the Nation, Protect our Moral Values
The rates of unintended pregnancy in the Philippines are high. Where does the protection of the lives of poor women who struggle to feed numerous children while living in abject poverty come in? Public hospitals are a hub for those who resort to unsafe abortion. Contraception save lives. That is what everyone in the Philippines should care about.
http://tinyurl.com/3lb2k22