Police arrested a Northeast Philadelphia priest after he allegedly solicited sex and drugs from a female officer posing as a decoy. 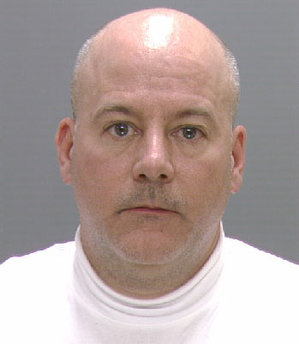 Forty-eight-year-old Patrick McCormick, of the 3000 block of Levick Street, was charged with Patronizing a Prostitute on February 23rd.

The alleged incident happened around 11 p.m. on the 3300 block of Kensington Avenue.

Police say McCormick was arrested after soliciting sex and drugs from a female officer posing as a prostitute. McCormick saw the decoy on the street and offered her $50 to perform a sex act. Police say he also told her to bring a joint, according to investigators.

McCormick is an assistant pastor with St. Timothy Rectory on Levick Street in Northeast Philadelphia.

The Archdiocese of Philadelphia, calling the information “deeply troubling” says McCormick notified them on February 24th that he was arrested but that the charge was a DUI.