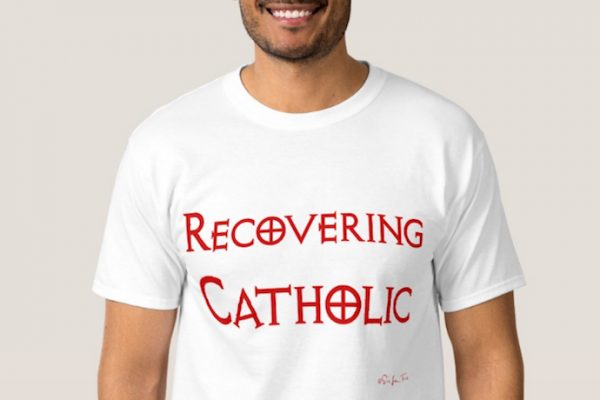 The Public Religion Research Institute is out with another fascinating report on one of the most significant religious trends of our time: the dramatic rise in disaffiliation, or, as some call them, the “nones.”

PPRI found that a fully a quarter of all Americans, and a whopping 39% of young adults, now say they have no religious affiliation, making the unaffiliated the largest “religious” group in a country long known for its high levels of religiosity.

And while the rise of the “nones” will continue to make headlines and shape culture for a long time to come, there is another largely unnoticed trend lurking in the numbers: just how much the growth in the nones has been fueled by the disaffiliation of Roman Catholics. According to PPRI:

While non-white Protestants and non-Christian religious groups have remained fairly stable, white Protestants and Catholics have all experienced declines, with Catholics suffering the largest decline among major religious groups: a 10-percentage point loss overall. Nearly one-third (31%) of Americans report being raised in a Catholic household, but only about one in five (21%) Americans identify as Catholic currently.

Meanwhile, the faith of no faith saw a nearly 16 percentage point increase. According to PPRI’s Director of Research, Daniel Cox, 36% of all those who left their childhood religion were Catholic. This means that Catholics are punching above their weight in adding to the growth of the nones in terms of their overall representation in the population.

And while 21% of the total population currently identifies as Catholic, only 15% of young adults ages 18–29 say they are Catholic, which is not a particularly encouraging trend line for the Catholic Church.

Overall, the majority of people (60%) say the reason they left their church of origin was because they stopped believing in its teachings. However:

…those who were raised Catholic are more likely than those raised in any other religion to cite negative religious treatment of gay and lesbian people (39% vs. 29%, respectively) and the clergy sexual-abuse scandal (32% vs. 19%, respectively) as primary reasons they left the Church.

The other point that the PPRI study makes clear is that while the “nones” are often portrayed as “seekers” or “spiritual but not religious,” the data present a far murkier picture. The study found that nearly 60% of the unaffiliated are what PPRI calls “rejectionists”: they “say religion is not personally important in their lives and believe religion as a whole does more harm than good in society.”

In addition, “Only four in ten unaffiliated Americans identify themselves as being very (14%) or moderately (26%) spiritual. Nearly six in ten say they are only slightly spiritual (26%) or not at all spiritual (32%).”

“The bulk of the unaffiliated are not carrying on faith traditions or seeking different types of spiritual activity. Most don’t give a lot of thought to religion and God in general,” said Cox.

One of the more remarkable things about the growth of the unaffiliated, said Cox, is the recent surge in the unaffiliated. “Between the mid-1990s and the 2000s, the rate was relatively modest. But in the mid-2000s it goes gangbusters and you get a 10- to 11-point increase that is being driven by one factor: millennials.”

But it’s also worth noting, given the high rate of Catholic disaffiliation and the fact that one-third of Catholics gave the clergy sex-abuse scandals as their primary reason for disaffiliation, that the trend line begins to tick up just as wave after wave of revelations about hidden abuse scandals became public.