Len Schreiner couldn’t help falling in love. So he wrote a letter to Pope John Paul II and waited. 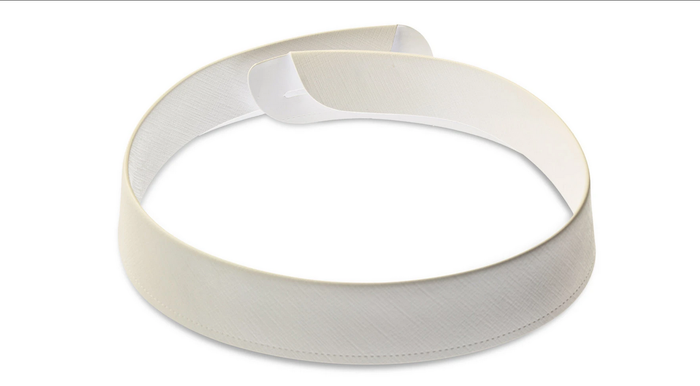 I grew up in a very Roman Catholic atmosphere in western Kansas and had always been drawn to the priesthood.

I joined the Capuchin religious order in 1976, and I was ordained in 1978 at age 28. Almost immediately, the underlying tension I had felt about intimate relationships really came to the fore. I struggled greatly.

I was in various flirtations with women, or little romantic relationships, but that’s a normal part of life. The Roman Catholic priesthood, though, with its mandatory celibacy, discourages any close contact with women.

I would look at my brothers and sister and the families they raised, and I couldn’t accept the notion that I was making a greater sacrifice than they were in their jobs and raising children.

I went on a leave of absence from the priesthood in 1989 and started dispensation two years later, which means I had to write up a paper to John Paul II in Rome to explain why I wasn’t able to continue. I wrote that there were two things that prompted my leaving: that I wanted to be more involved in social justice and peace work, and that I felt I could not successfully live a celibate life.

I sought dispensation both for my own peace of my mind and for my family. I knew it would soften the blow for my parents — it was a heartbreak for them.

A lot of priests did not get dispensations. Their applications would be in a pile someplace for years. One priest said to me, “They haven’t gotten back to me in 11 years.”

In my case, by the grace of God, I received a letter and document in January of 1992 granting me “a dispensation from the obligations of priestly ordination, including celibacy, and from religious vows.”

Then I was considered, in the eyes of the church, a lay person. I was free, and in June of that same year, I got married in a Catholic church in Seattle.

I knew my wife for seven years before we got married. I had met her when I was still a pastor of a church in Denver. She had been in a religious order of nuns, but had left three years prior to our meeting.

We became friends, and by the time I left the Roman Catholic priesthood in 1989 we were in a relationship. We weren’t married until 1992, and part of that was just my slowness to mature. I had to work through a lot.

The transition was huge. I had gone to a high school seminary and a college seminary, where it’s a celibate atmosphere and an all-male atmosphere, and both psychologically and on a sexual level, I was quite immature. The first 10 years of my relationship with my wife, Nancy, were about learning how to be in a romantic relationship, and it was a long learning curve.

By the grace of God we have been married now for 26 years. You have to learn how to be a “we” rather than a “me” — the celibate priesthood is kind of honing you to be individualistic, yet also an overly generous servant of the church.

When you leave, you have very little financially. I worked in lots of labor jobs. I was a furniture laborer. I worked day jobs for $5 an hour. I dug ditches. I unloaded trucks. During what I call the 14-year hiatus, I wanted to get back to ministry as a priest, but there wasn’t an avenue to do that in the Roman Catholic church.

It wasn’t until 2004 when I found the Ecumenical Catholic Communion that I could be a priest again.

We are one of the expressions of independent Catholicism, which are churches that follow the practices, the beliefs and the teachings of the Catholic church but are not under Rome, not under the pope. The pope is not our superior. I’m still functioning as a priest because I was accepted by the founding bishop of this Ecumenical Catholic Communion.

It’s with me all the time, but I have gone beyond the limitations of that to a much more extensive consciousness.