A major Roman Catholic organization has agreed to pay up to $18 million in a historic compensation agreement for sexual abuse committed over several decades in Quebec.

The Congregation of Holy Cross said Thursday that it has agreed to issue an apology and financially compensate victims for abuses at three different institutions over a five-decade span. 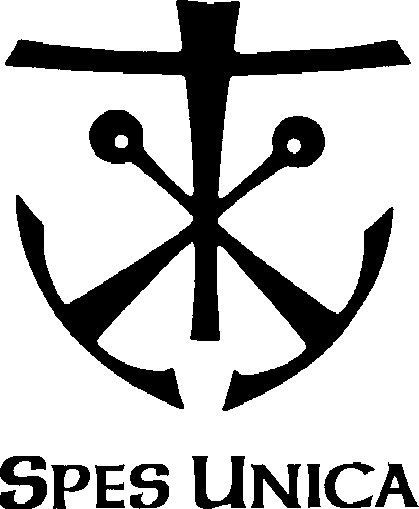 The amount is believed to be the most ever awarded in Quebec and, lawyers say, perhaps even in Canada.

The agreement stems from an out-of-court mediated settlement, spurred by the threat of a class-action lawsuit by four of the earliest victims to come forward.
The agreement applies to three Quebec institutions that are now defunct — Montreal’s Collège Notre-Dame between 1960 and 2001; Collège Saint-Césaire, located south of Montreal, between 1960 and 1991; and École Notre Dame in the Lower St. Lawrence region (1959-1964).

At least 85 people are thought to be eligible for compensation. Lawyers believe that number could be much higher.