An investigator from the Hastings Police Department served a search warrant last week at St. John’s Abbey in connection with the prosecution of former abbey monk Fran Hoefgen. 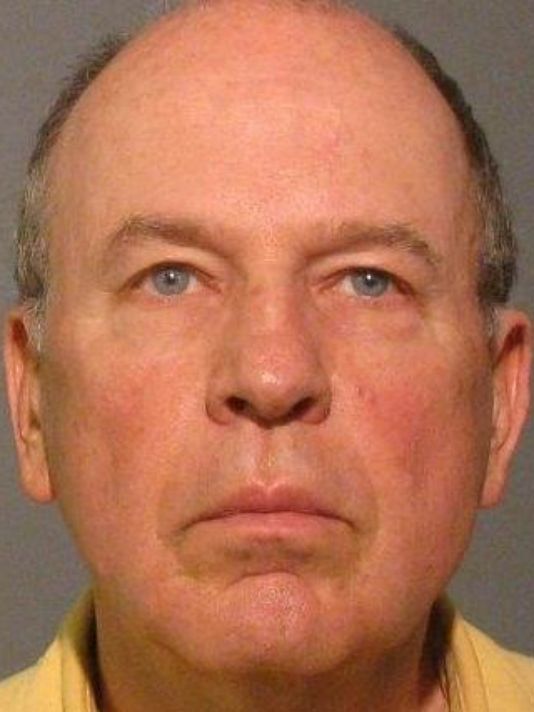 The investigator was seeking abbey personnel records on Hoefgen, who is accused of abusing an altar boy between 1989 and 1992 when Hoefgen was a priest at a Hastings church.

The investigator requested the same files from the attorney representing Hoefgen but received copies from which certain documents removed because they were “personal, private or privileged,” according to the search warrant filed in Stearns County District Court.

Investigator Christopher Nelson then sought the warrant to get from the abbey the “complete, original, unredacted personnel, personal, historical, incident” and any other files related to Hoefgen for “evidence related to the alleged incidents of sexual assault,” according to the warrant.

The warrant’s inventory receipt, which shows what investigators collected during the search, shows Nelson left with seven file folders. Five of the folders had Hoefgen’s name on them and were listed as personnel records and canonical and personal files.

Hoefgen was accused of abusing the altar boy when the boy was 9 to 12 years old.Hastings police were first notified in November 2013.

Hoefgen was laicized in December 2011. That is a process in which a cleric is made a layperson.

Hoefgen had been placed on restriction by St. John’s Abbey in 2002 after it received credible allegations against him of sexual misconduct.

He was a St. John’s Abbey monk assigned as priest to the St. Boniface parish in Cold Spring when, in 1983, he sexually abused a 17-year-old boy who was living with him temporarily at the parish residence.

Hoefgen was interviewed by police and admitted the abuse. Within days Hoefgen was sent by the abbey to St. Luke Institute in Maryland, where he spent six months for evaluation and treatment.

He never was charged in Stearns County related to that abuse.

Hoefgen, after his stay at St. Luke Institute, was assigned by the Archdiocese of St. Paul and Minneapolis to St. Boniface parish in Hastings. Hoefgen served there from 1985-1992, during which time he abused the victim that led to the criminal charges, according to court documents.

Months after the abbey announced in 2002 that Hoefgen was facing restrictions, he remained the guest master of the St. John’s Abbey guest house. The guest house accepts all who want shelter in its quiet environment among the wooded St. John’s terrain.

In the year in which Hoefgen was guest master, the abbey guest house took in 1,200 guests from 40 states and 14 countries.

Abbot John Klassen removed Hoefgen as guest master after reports in the Times about Hoefgen’s past activities and the fact that he was supposed to be prevented from having access to children.

Klassen at the same time removed the Rev. Allan Tarlton as director of the abbey’s Oblate program. Tarlton was assistant guest master at the guest house.

He was involved in a recent settlement of a lawsuit accusing him of sexual abuse. As part of that court process, a document surfaced that was a biographical text written by Tarlton in which he admitted sexually abusing boys.
Complete Article HERE!