Priests speak out in national survey
Six of 10 Roman Catholic priests in The Kansas City Star’s survey know at least one priest who died of an AIDS-related illness, and one-third know a priest currently living with AIDS. 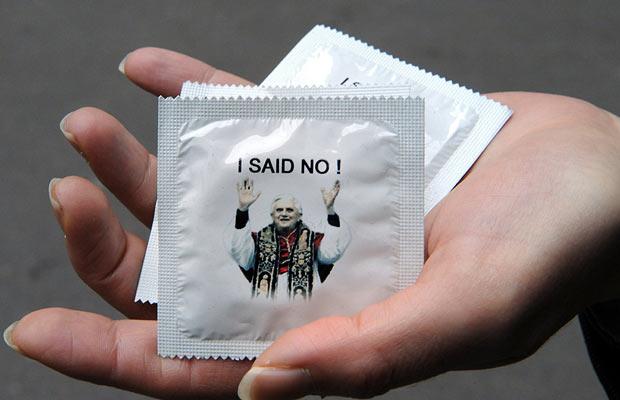 • About The Star’s survey
AIDS, gay-related issues trouble many denominations
The Roman Catholic church may be the nation’s largest denomination, but it isn’t the only one grappling with the issues of homosexuality and AIDS. Many denominations have lost clergy to AIDS, and numerous churches are mired in battles over whether to ordain homosexuals or to perform same-sex marriages.

Homosexuality, AIDS and celibacy: the church’s views
The Roman Catholic Church has no national policy on dealing with priests who have HIV or AIDS. Nor does the church have specific guidelines on educating priests about sexuality. Priests and seminarians are expected to rely on church doctrine on homosexuality and celibacy and to follow their bishop’s or superior’s lead in ministering to colleagues afflicted with AIDS.

Florida priest finds acceptance after devastating news
In early 1989, the Rev. Dennis Rausch was thinking about leaving the priesthood. Though ordained for nearly a decade and serving as Catholic chaplain at a Florida university, Rausch felt unfulfilled. Then he tested positive for HIV.

MARK ZIEMAN: EDITOR AND VICE PRESIDENT
Priests’ stories carry crucial messages
The credibility and worth of any newspaper series should rest squarely on the stories themselves, not on columns such as this one. Our series beginning today on AIDS in the Catholic priesthood is no exception. That’s why I urge you to read our coverage for yourself.