The Vatican, reeling from criticism over its handling of sexual abuse cases in the Republic, has taken the unusual step of publishing its internal files about a priest accused of molesting youngsters in Ireland and the United States.

The files published on the website of Vatican Radio are part of the documentation the Holy See plans to turn over to US lawyers representing a man who says he was abused by the late Rev Andrew Ronan. 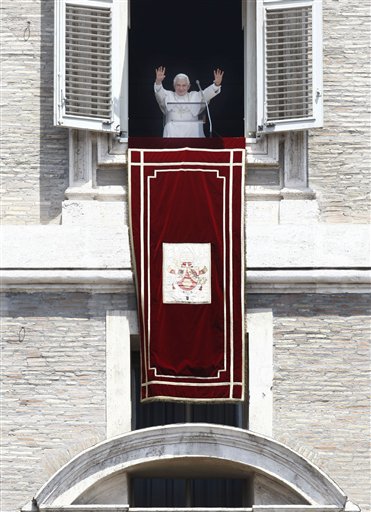 The man, known in court papers as John V Doe, is seeking to hold the Vatican liable for the abuse.

A federal judge in Portland, Oregon, ordered the Vatican to respond to certain requests for information from Mr Doe’s lawyers by Friday, the first time the Holy See has been forced to turn over documentation in a sex abuse case.

The documentation includes the 1966 case file with Ronan’s request to be laicised, or removed from the clerical state, after his superiors learned of accusations that he had molested youngsters in Ireland.

The Vatican said that the documentation proved that it had only learned of the accusations against Ronan in 1966, after the abuse against Mr Doe occurred.

The Vatican’s decision to publish a selection of the discovery documentation on its website comes amid unprecedented criticism of its handling of sex abuse cases in Ireland, and as it still seeks to recover from the fallout over the abuse scandal that erupted last year.

Thousands of people in Europe and elsewhere reported they were raped and molested by priests as children while bishops covered up the crimes and the Vatican turned a blind eye.

Last month, an independent report into the Irish diocese of Cloyne accused the Vatican of sabotaging efforts by Irish Catholic bishops to report clerical sex abuse cases to police.

The accusations prompted Irish lawmakers to make an unprecedented denunciation of the Holy See’s influence in the predominantly Catholic country, with heated words in particular from Prime Minister Enda Kenny.

In a statement accompanying the document release, Vatican lawyer Jeffrey Lena said it should help “calm down those people who are too quick to make sensational and unfair comments without taking the time to get an adequate understanding of the facts” – an apparent reference to Kenny’s denunciation.

The Vatican recalled its ambassador to Ireland over the row to help prepare an official response, which is expected in the coming weeks.