The call by the retired Bishop for Derry for the Church to change its position on mandatory celibacy for priests does not go far enough, according to Association of Catholic Priests co-founder, Fr Sean McDonagh. 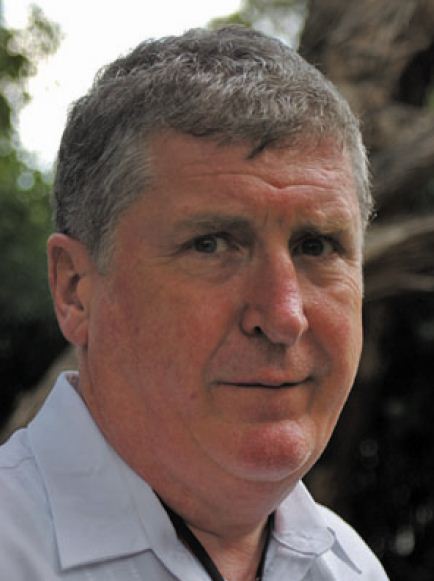 The Columban priest was responding to comments made on the Church’s policy on celibacy by Dr Edward Daly in his memoirs A Troubled See: Memoirs of a Derry Bishop.

Dr Daly, who was Bishop of Derry between 1974 and 1993, describes celibacy in his book as, “an obligation that has caused many wonderful potential candidates to turn away from a vocation, and other fine men to resign their priesthood at great loss to the church.” Elsewhere Dr Daly writes, “If things continue as they are, a lot of parish communities will not have a priest in a few years’ time, and those that they have will be older, weary and greatly overworked.”

He asks why celibacy should be “the great sacred and unyielding arbiter, the paradigm of diocesan priesthood?”

In his memoirs, Dr Edward Daly said he hoped, “that senior members of the clergy and laity make their views more forcefully known” on the issue of celibacy and he said these were views that were often expressed privately but seldom publicly.

Responding, Fr Sean McDonagh called on the Irish hierarchy to support the retired Bishop’s call rather than going “down the cul de sac” of a married diaconate, which, he warned, would “clericalise laity” instead of looking to a “different kind of priesthood.”

Speaking to UK Catholic weekly, The Tablet, Fr Sean McDonagh commented, “I would go further than that – it should be open to male, female, married or celibate.”

He told ciNews that he was not the first voice in the Church to call for women priests, and referred to Cardinal Martini of Milan’s writings, and biblical scholar, Professor Jerome Murphy O’Connor.

Fr McDonagh also called on the bishops to conduct a survey among the laity to assess people’s level of satisfaction with the new translation of the Roman missal, which he said had been “imposed” by Rome. The Columban missionary told ciNews that a number of women in his congregation last Sunday had voiced their opposition to the new translation and particularly to the use of non-inclusive language.

Fr McDonagh, who is a linguist, urged anyone who is unhappy with the new translation to write to the bishops and outline their difficulties. He added, “The anecdotal line is that everyone is happy with it.” But he said, “People should tell the truth about what has happened. People were not consulted on it.”

“I would like to see, within a year or a year and a half at the most, a really good survey done to find out what people really think of it.” The survey, he said, needed to include all age groups.

Referring to Vatican II, the ACP co-founder said its basic insight had been that the liturgy is for everyone and that the Church should be facilitating participation. “If you are starting to use archaic language, you are not facilitating partnership and participation for a lot of people – why do that?” he asked.

Referring to the fact that just 200 students out of 55,000 who sat the Leaving Certificate studied Latin, Fr McDonagh asked, “What has Latin got to offer?” and he suggested to ciNews that the proponents of the new translation are “operating out of a world that doesn’t exist.”

He queried whether they were intent on returning to pre Vatican II approach “when the laity were basically an audience and could not participate because they did not understand or speak Latin?”

Fr McDonagh said the new translation demonstrated “incompetence” in the decision to follow a literalist translation rather than use dynamic equivalence.