The National Organization for Marriage is among the list of groups who feel that they were very much betrayed by a number of Republican New York State Senators over the issue of marriage equality in that state. Part of the problem may have been that the Roman Catholic Church was hardly willing to put their neck on the line in New York because of a certain amount of fear regarding possible problems that they, themselves, were facing. 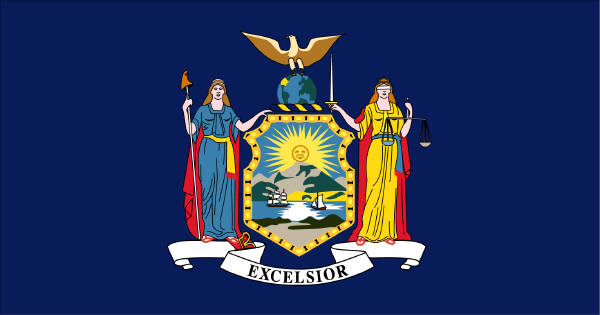 Specifically, they were facing the continued push for bills that, in 2008, were listed as Assembly Bill 4560-B and Senate Bill 4614-A. The bills would have provided for greater justice for victims of childhood sexual abuse and would have helped to identify and stop sexual predators from continuing said abuse, and this includes many a priest under the auspices of the Catholic Church.

The Catholic Church has been doing everything it can to hide the priests that have molested children. This may mean that they have been willing to ignore bills like that of the marriage equality bill in order to try and prevent bills that would erode their privileged position in society.

This is, of course, a dangerous game. People are getting more and more tired of the Roman Catholic Church not only hiding their criminals away by claiming a certain degree of immunity, but hiding those who cover the crimes up while they stick their noses into other people’s lives.

NOM is pushing forward with bans on marriage in North Carolina and Minnesota. While the first one is almost assured to pass as it is because of the way the GOP has structured the vote, Minnesota may be the one that they lose.