Elderly caretakers of a home for Catholic priests claim the church wrongfully fired them for complaining about priests’ penchant for pornography and misuse of church funds. 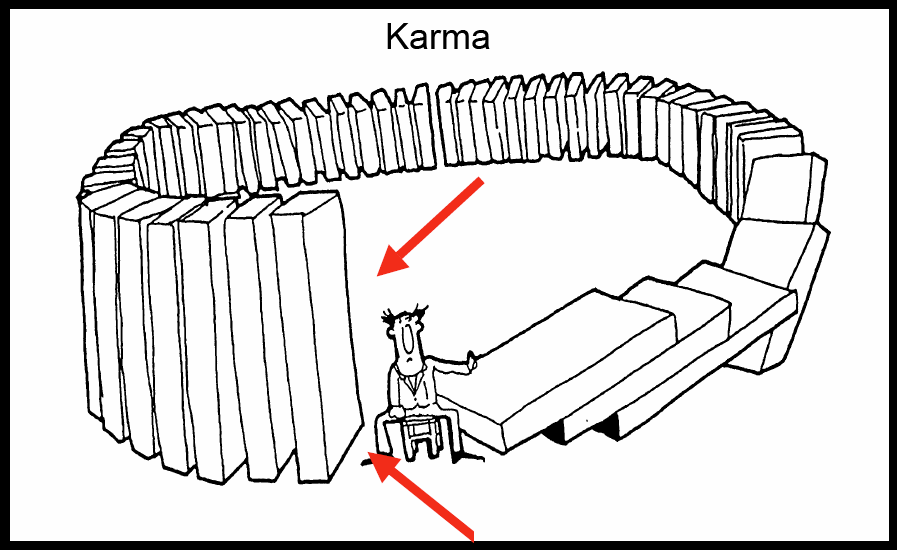 John Slonimski, 75, and his wife Margaret, 65, sued the Congregation of the Sacred Hearts in Riverside County Court, alleging wrongful firing, discrimination, breach of contract, failure to pay overtime and other charges.

The Slonimskis say the church hired them in 2002 to live on and oversee the 80-acre property in Hemet, and attend to the needs of the tenant priests.

Fast-growing Hemet, pop. 71,800, is in central Riverside County, not quite in the western shadows of the San Jacinto Mountains, on the eastern side of which lies Palm Springs.

The Slonimskis say the church’s Hemet property “is, in essence, currently a housing organization used for priests, including those who have had legal problems wherein there have been accusations and claims of sexual abuse”.

The Slonimskis say they provided services as required, to the church and its priests, until they were unlawfully fired in July this year.

The Slominskis say they moved to Hemet from Idaho based on verbal assurances that they could live on the property for the rest of their lives. But when they got there, they say, they found the property largely uninhabitable.

“Consequently, plaintiffs spent the following months repairing and cleaning the real property,” according to the complaint. “Approximately forty acres of weed were removed by the plaintiffs a multitude of times, as well as the clean-up of the two mobile homes. Plaintiffs worked twelve hours a day during this period to make the property habitable and ready for the many retreats that the Congregation planned at the property.”

After the rocky start, the Slominskis say, their duties expanded to include booking and conducting retreats on the property and managing its archives.

Because their duties had changed, the Slonimskis say, the church agreed to modify their employment contract. From 2004 on, in addition to room and board, they were paid salaries. They say the church also agreed that they could be terminated only for cause, and that regardless of their job performance they would be allowed to live on the property.

But the Slominskis say they became concerned about the behavior of the priests, all of whom were essentially the couple’s supervisors.

They say they also complained that they were being underpaid, and “were being required to conceal nor discuss with third persons the fact that [the] Congregation were engaging in unlawful (and/or which plaintiffs perceived to be unlawful) activities, including various financial improprieties.”

John Slonimski claims that in June 2004, while attending a financial meeting in Massachusetts with treasurers from congregations, he disclosed that he believed the defendants were violating state and federal law in their improper handling of donated funds and other financial matters.

The Slominskis say they took these matters to their supervising priests, but were repeatedly rebuffed and told no action would be taken.

They say matters escalated in January 2011, when a priest named Fr. Jerry Holland arrived on the scene. The Slominskis say Holland repeatedly engaged in conduct they considered at best inappropriate and potentially unlawful. They say the behavior included the routine use of profanity in the workplace and reading of inappropriate and/or obscene materials at work.

Then, “In February 2011, an article surfaced in the Los Angeles Times and New York times featuring the defendants’ representative, Father Martin O’Loghlen. He had been accused of trying to contract a woman that he had abused when she was a minor,” the Slominskis say. “Plaintiffs, over defendants’ objections, criticized and complained about Father Martin O’Loghlen’s conduct to third persons for which plaintiffs, and each of them, were further ostracized, criticized and retaliated against.”

On July 22 this year, the Slonimskis say, the defendants, through legal counsel, met with them at their home and fired them and offered them a severance agreement.

The Slominskis say that when they balked at signing the agreement without reading it, they were “rudely told that, in essence, they were lucky to even have anything at all offered to them.”

The Slonimskis said they asked whether they had a right to rely on a priest’s word, but got no response from the attorneys.

They say the entire exchange came just two days after they had told the congregation that their daughter, who suffers from encephalitis, was coming to live with them while she underwent and recovered from life-threatening brain surgery.

They claim the defendants subsequently violated their rights to privacy “by disclosing to third persons who were not in a need-to-know position, confidential and private information about plaintiffs’ employment and the cessation thereof … and certain terms and conditions of said employment.”