What were the Magdalene Laundries?

Institutions where women were sent if they were regarded as “fallen women”.

Who was sent there?

The women who were committed to these homes included women who conceived out of wed lock, wards of state and so-called ‘promiscuous and flirtatious’ women.

Parents, social workers, judges, priests and members of the Gardai could recommend a woman to be sent to these workhouses. 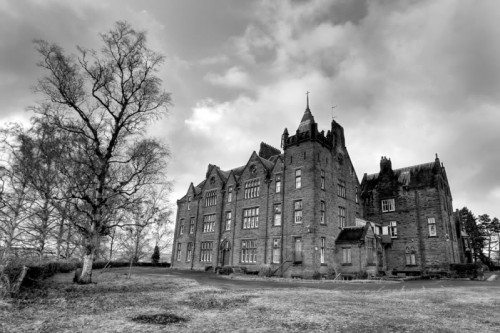 Who ran the institutions in Ireland?

Why were they called laundries?

The institutions ran laundries and the women were used as unpaid labour.

Where were the laundries?

Laundries were located all over the country, sometimes outside of towns.

Who were these women?

No proper records were kept and the ‘inmates’ had their real names removed and were given a one-letter name or a number.

How long did the laundries operate in the country?

From 1922 to 1996, but some of the laundries operated as orphanages previously.

When did the last laundry close?

The Sisters of Our Lady of Charity Laundry on Sean McDermott Street in Dublin city centre closed in October 1996.

How many women were sent to the laundries?

No known figures as records were not kept, but an estimated 30,000.

How many children were adopted from the laundries?

Again, this is unclear but it is believed over 2,000 children ‘exported’ from the laundries to new homes, mainly to wealthy families in the US, usually for a payment from the families.

What do campaigners want?

The campaign group, Justice for Magdalenes, have fought for 10 years bring justice to Magdalene Laundry survivors. The group wants apology from the State for the abuse perpetrated towards girls and women in the laundries, a compensation scheme for survivors and the adoption and a statutory inquiry.

Campaigners claim there is evidence of State involvement and the State sent women to these institutions as a means of dealing with various social problems, such as illegitimacy, poverty, domestic, youth crime, infanticide and sexual abuse – at home and also by clerical orders.

What international pressure has come on the State?

The UN Committee Against Torture criticised successive government’s failure to apologise or compensate as of yet.