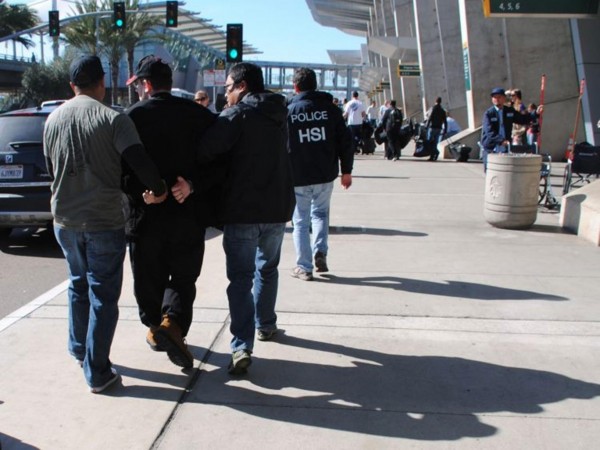 A former student priest has been arrested on suspicion of trying to pay to rape a baby and a young girl, following an undercover sting operation by American authorities.

The US Department of Immigration said Mr Wright had previously travelled to Tijuana, Mexico, in an unsuccessful attempt to adopt a child, and reportedly spelled out in explicit online messages that he hoped to have sex with an infant and a four-year-old girl.

According to the criminal complaint, Mr Wright, who was expelled from Pontifical College Josephinum in Columbus, Ohio, tried to adopt a child in Mexico in 2014.

After receiving a tip-off, an undercover agent posed as a tour guide based in Mexico and started chatting with Wright.

Asked in an email if he had previously had sex with infants, Wright allegedly responded: “I have not gone all the way before but I have made it very close in the past so I do have experance [sic].”

Wright is charged with travel with intent to engage in illicit sexual conduct and aggravated sexual abuse of a child. He will appear in court on Monday.

His mother, Teresa Wright Poquette, who lives in Vermont where Wright grew up, said she did not believe the allegations.

The Rev John Allen, vice president at Pontifical College Josephinum, said Wright began attending the seminary last autumn and had undergone a battery of psychological tests, interviews and a background check before being accepted.