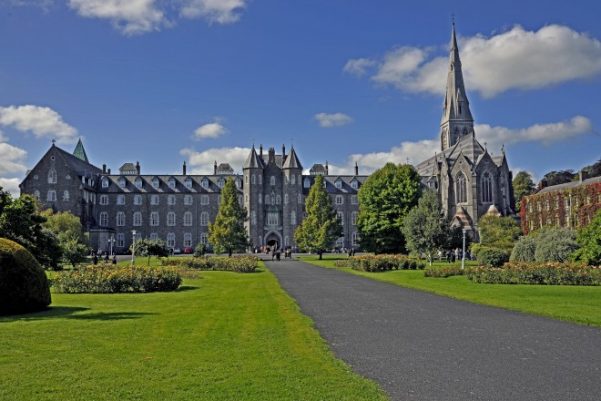 St Patrick’s College Maynooth has denied the sabbatical announced this week by its president, Monsignor Hugh Connolly, is in any way linked to a row over a recent anonymous allegation of inappropriate behaviour by some seminarians.

A statement published on the college’s website said Msgr Connolly “has advised the staff of the Faculty of Theology of his plans to take sabbatical leave for the academic year 2016-2017”.

The sabbatical coincides with the last year of his tenure as president of the college and the national seminary, which currently has more than 60 men studying for the priesthood for the Irish Catholic Church.

The statement said Dr Connolly would remain as president until the completion of his statutory term in the summer of 2017 and he would continue to exercise some duties during the year.

It also stated the seminary president, who has served nine years in the post, intends to undertake theological studies in preparation for his return to the post of professor of moral theology, a position he held before he was appointed to the role of president of the college. 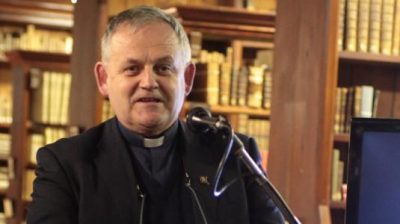 As the sabbatical begins in September, the current vice president of the college, Professor Michael Mullaney, will assume the duties of Msgr Connolly.

However, according to Bishop Pat Buckley, a cleric who is in dispute with the Church: “This sabbatical comes as the Maynooth gay scandal rages.”

Bishop Buckley asked: “Why not finish the last year of his term and then take the sabbatical at the natural juncture of leaving the presidency and going back to teach?”

He linked the departure of Msgr Connolly with a recent story in the ‘Irish Catholic’ newspaper, which said a letter outlining allegations of inappropriate behaviour by some seminarians in Maynooth had been sent to the Irish bishops and that St Patrick’s College was investigating the matter.

In his blog, Bishop Buckley claimed the national seminary in Maynooth and the Irish College in Rome “have been in deep trouble for decades – mainly due to the homosexual subculture that exists in both places”.

However, a spokesman for Maynooth told the Irish Independent Msgr Connolly first asked the trustees of St Patrick’s College Maynooth (SPCM) for a sabbatical period in May 2015. “Following his nine years as president, this request has now been granted and will take effect from September,” he stated.

Asked about the allegations of inappropriate behaviour, he said he was “not aware of any matter before the independent panel and chairperson”.