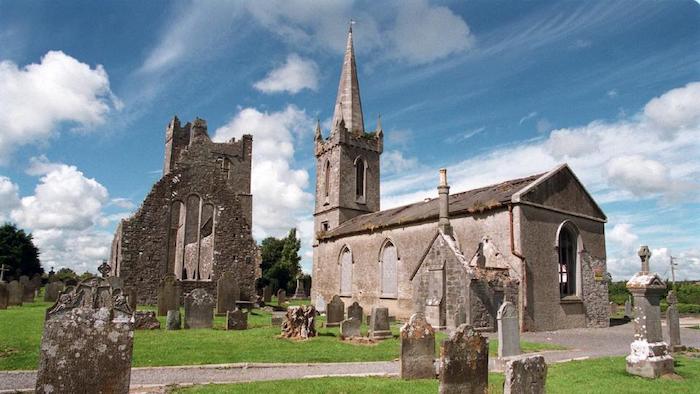 The Irish Catholic Church has been likened by a priest to an old car that has gone off the road and “sunk into the bog and is stuck”.

“The engine is still running, but the wheels are spinning and going nowhere,” said Fr Roy Donovan of the Association of Catholic Priests (ACP), who said it was like the U2 lyric about being “stuck in a moment you can’t get out of”.

Fr Donovan, who is parish priest in Cahersonlish, Co Limerick, said “the Catholic Church in its present state is in crisis and doesn’t seem to have any future”.

“There is also something very wrong with priesthood. It is not only young people who have become disassociated from the church as an institution but people across all the generations. The church is not on the radar of most people – it is largely irrelevant.”

He was speaking in Dublin on Monday night at a We are Church Ireland event entitled ‘What Does it Mean to be Catholic Today?’

Fr Donovan asked why the church in Ireland had not carried out research in an attempt to establish why “so many Catholics have become disconnected” with the institution.

“ (Archbishop) Diarmuid Martin remarks that, ‘the low standing of women in the Catholic Church is the most significant reason for the feeling of alienation towards it in Ireland today’, ” Fr Donovan said.

“Pope Francis perceptively remarked ‘we are not living in an era of change but a change of era’. Christendom is over, he stated recently. There are huge losses accompanying a change of era.”

Meanwhile “a lot of priests are saying ‘sure it will see me out’ and continue to work out of the old model. There is not enough appetite for change which would require major reversals. We never implemented the Vat 2 (Second Vatican Council) idea of empowering the people.”

Fr Donovan said he did not understand “how a church that attracted some of the best brains in the country as priests could have allowed us to end up where we are today!? What is left of us are tired and haven’t got the energy to change and move on.”

He recalled how “Pope Francis in his Christmas message said ‘the world has changed and so must the church’” but he feared the church was not up “ to the massive changes required”.