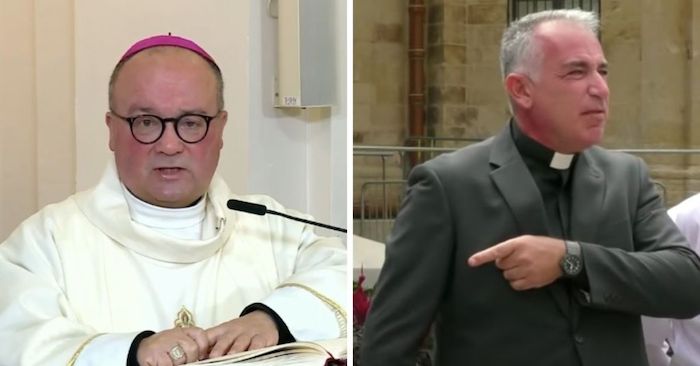 Archbishop Charles Scicluna has pledged to take action against a priest who drew widespread condemnation after comparing being possessed by demons or having schizophrenia to being gay.

“To all those who felt offended by those words, to the mothers, fathers and siblings of gay people who felt hurt and betrayed by the Church they love so much, I hereby ask for your forgiveness,” Scicluna said when delivering mass this morning.

“I’ll take action to ensure these things don’t repeat themselves.”

Scicluna didn’t specify what kind of action he will be taking.

Father David Muscat, a priest known for his often anger-filled rhetoric aimed at minorities like the LGBT+ community, said yesterday on Facebook that being gay was worse than being possessed.

The Malta Gay Rights Movement also called on the Archbishop to wake up and pay attention to what members of his own church are preaching.