The Archbishop of Hobart, Adrian Doyle, has expressed his disappointment with the vote on the floor of the Tasmanian Parliament, supporting marriage equality for gays and lesbians, the archdiocese said in a statement.

A motion backing same-sex marriage was passed by the Tasmanian House of Assembly, the first time an Australian parliament has voted for marriage equality for gays and lesbians, reports The Mercury. 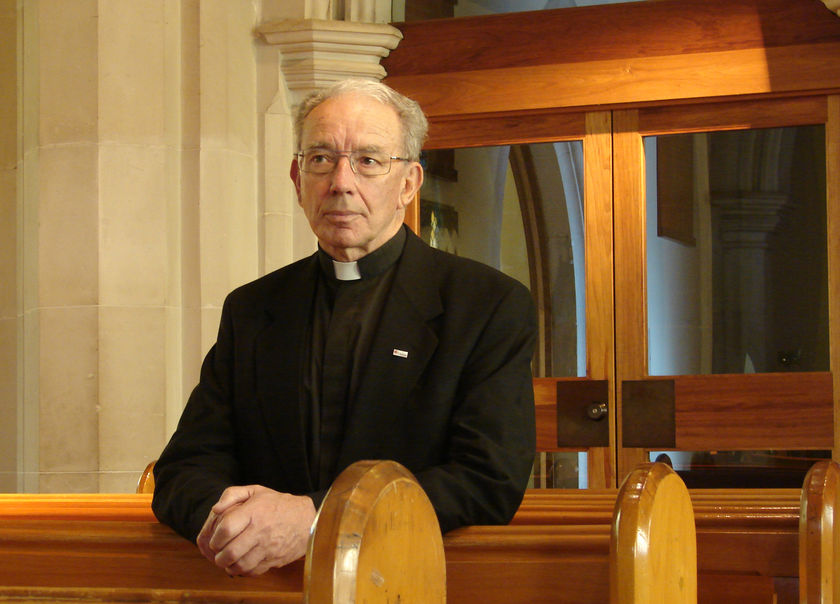 “The opposition of the Catholic Church in Tasmania isn’t about being anti-gay, as we acknowledge and accept the current arrangement with civil unions but the real debate relates to the broader issue of marriage and equality in Australian society,” Archbishop Doyle said in his statement.

“There are other groups in Australian society who have different cultural and religious beliefs towards marriage and want their position also adopted under the Marriage Act. Therefore, my question is that should we, as a society, continue to dilute our institutions to accommodate select groups based on social, cultural or religious beliefs?”

“We have seen this occur over the past years, particularly in the lead-up to the 2007 election, when the Islamic community spoke about Australian marriage laws being changed to include polygymous marriages and actively lobbied the Rudd Government to change the Marriage Act.”

“While polygamous marriage is accepted across the Islamic community, the practice is not acceptable under Australian law and nor would arranged marriages as practiced in other cultures.”

“Both the State and Federal Governments are reluctant to enter the broader debate. Hence the vote in the Tasmanian Parliament was relevant to one section of society and therefore could not really be labelled as equal.”

“Our position on maintaining the current meaning of marriage is well known and the Church will continue to lobby both State and Federal politicians to ensure the Act is not changed.”