Edward Gilbert, the leader of the Catholic Church in the Port of Spain, compared politicians in the southern Caribbean republic to Jews, who he said only care about their own. 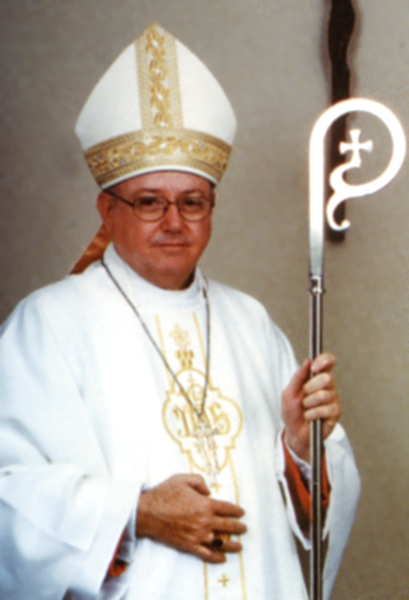 “In many cases in this country, there are people who love one another, who are compassionate, but they have the mind-set of the original Jewish people. They are good to their own … but they have not universalized the concept of love.”

The Anti-Defamation League called the statements “a disturbing repackaging of ancient anti-Jewish canards and supersessionist beliefs.”

“Archbishop Gilbert devalues Judaism over and against Christianity,” ADL National Director Abraham Foxman said in a statement. “The false notion that Jews only care about themselves and don’t care enough about others is one of the major pillars of classical anti-Semitism.”

Rabbi David Rosen, the American Jewish Committee’s international director of interreligious affairs, said “such prejudicial comments not only reflect personal ignorance, but also ignorance of the teaching of the Catholic Church since Nostra Aetate.”

The 1974 Vatican Guidelines on Nostra Aetate warn against such misrepresentation and generalizations, Rosen added.