File under: Who Knew? 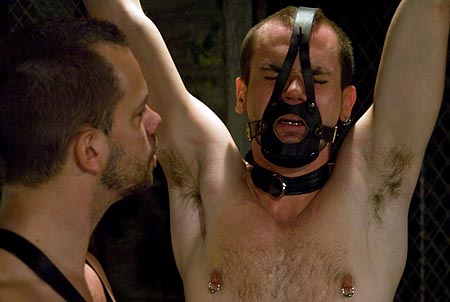 TorrentFreak decided to check out the download habits of those within the Vatican after receiving word of an Irish monastery that hosts weekly screenings of pirated Hollywood flicks.

But instead of big-screen blockbusters, TorrentFreak found that folks within the Vatican have a more sordid taste in movies.

In the interests of science we researched each of the titles (including the curiously named RS77_Episode 01) and discovered that downloaders in the Vatican have one or two unusual ‘niche’ interests. We won’t link to our discoveries here, but feel free to do your own ‘research’ using the titles shown above. There isn’t a commandment that covers these films directly, but some might argue there should be.

TorrentFreak couldn’t find a priest prepared to make a comment and apparently the Pope is “busy” today. On a Sunday?

Are you surprised by what TorrentFreak found in this brief window of download time at the Vatican?