The oldest Roman Catholic newspaper in the United States has retracted an opinion column suggesting the devil may be responsible for gay attraction. 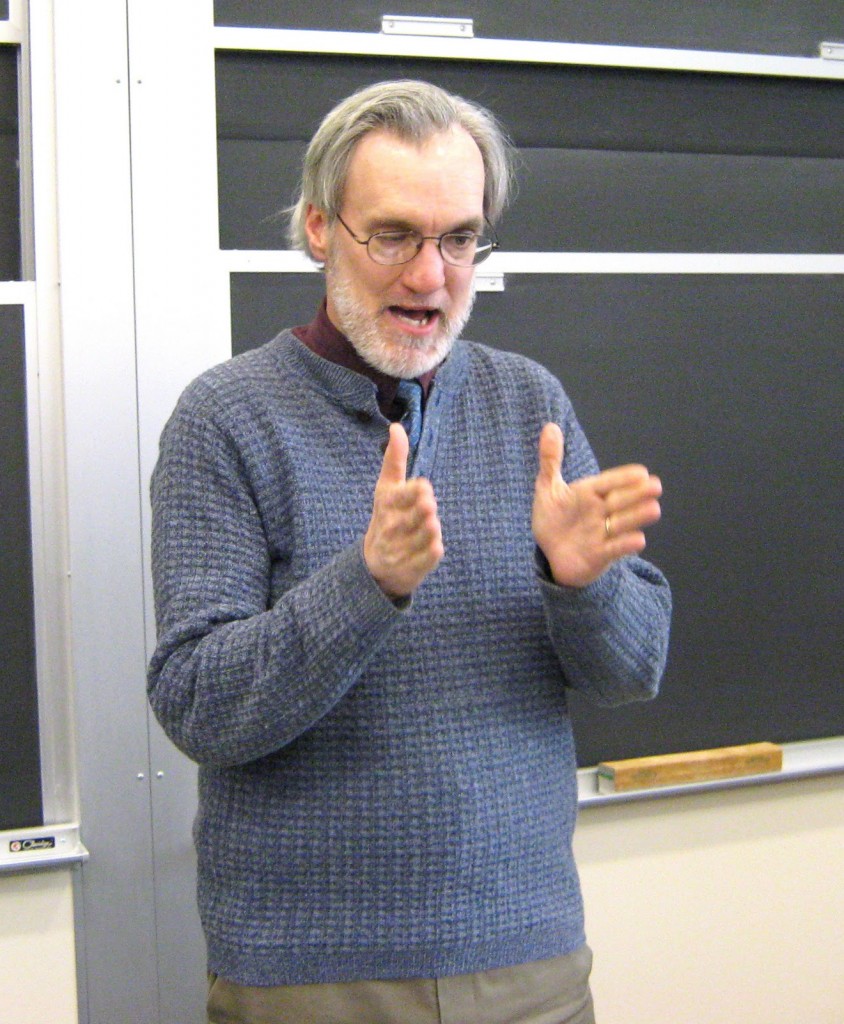 The column, which appeared Friday in the Archdiocese of Boston’s official newspaper, The Pilot, was titled “Some fundamental questions on same-sex attraction.” It was written by Daniel Avila, an associate director for policy and research for the U.S. Conference of Catholic Bishops.

In the column, Avila says “the scientific evidence of how same-sex attraction most likely may be created provides a credible basis for a spiritual explanation that indicts the devil.”

It also says “disruptive imbalances in nature that thwart encoded processes point to supernatural actors who, unlike God, do not have the good of persons at heart.” It says that when “natural causes disturb otherwise typical biological development, leading to the personally unchosen beginnings of same-sex attraction, the ultimate responsibility, on a theological level, is and should be imputed to the evil one, not God.”

The 182-year-old newspaper withdrew the column from its website on Wednesday, saying it had failed to recognize the “theological error” before publication. It posted an apology from Avila saying the column didn’t represent the position of the Conference of Catholic Bishops, whose stated purpose is to “promote the greater good which the Church offers humankind,” and wasn’t authorized for publication.

Avila said he deeply apologized for the “hurt and confusion” the column caused.

Archdiocesan officials said Avila’s apology would appear in the issue of The Pilot to be published this week, The Boston Globe reported.

“This one,” Donilon said, “clearly just got away from him.”