Catholic Ireland’s stunning decision to close its embassy to the Vatican is a huge blow to the Holy See’s prestige and may be followed by other countries which feel the missions are too expensive, diplomatic sources said on Friday. 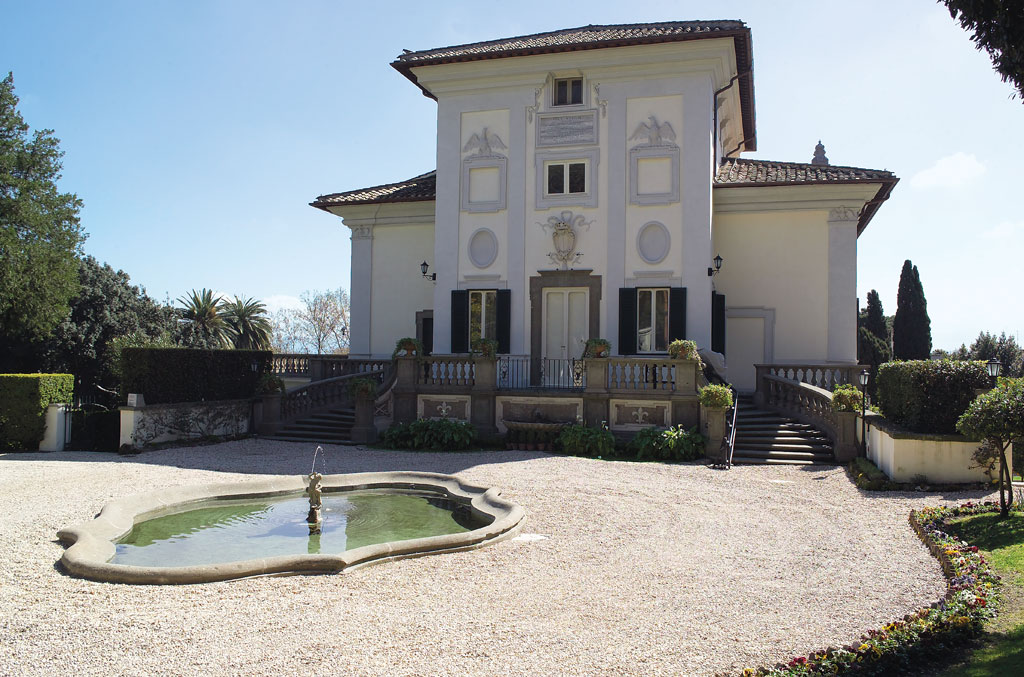 The closure brought relations between Ireland and the Vatican, once ironclad allies, to an all-time low following the row earlier this year over the Irish Church’s handling of sex abuse cases and accusations that the Vatican had encouraged secrecy.

Ireland will now be the only major country of ancient Catholic tradition without an embassy in the Vatican.

“This is really bad for the Vatican because Ireland is the first big Catholic country to do this and because of what Catholicism means in Irish history,” said a Vatican diplomatic source who spoke on the condition of anonymity.

He said Ireland informed the Vatican shortly before the announcement was made on Thursday night.

Dublin’s foreign ministry said the embassy was being closed because “it yields no economic return” and that relations would be continued with an ambassador in Dublin.

The source said the Vatican was “extremely irritated” by the wording equating diplomatic missions with economic return, particularly as the Vatican sees its diplomatic role as promoting human values.

Diplomats said the Irish move might sway others to follow suit to save money because double diplomatic presences in Rome are expensive.

It was the latest crack in relations that had been seen as rock solid until a few years ago.

In July, the Vatican took the highly unusual step of recalling its ambassador to Ireland after Prime Minister Enda Kenny accused the Holy See of obstructing investigations into sexual abuse by priests.

The Irish parliament passed a motion deploring the Vatican’s role in “undermining child protection frameworks” following publication of a damning report on the diocese of Cloyne.

The Cloyne report said Irish clerics concealed from the authorities the sexual abuse of children by priests as recently as 2009, after the Vatican disparaged Irish child protection guidelines in a letter to Irish bishops.

While Foreign Minister Eamon Gilmore denied the embassy closure was linked to the row over sexual abuse, Rome-based diplomats said they believed it probably played a major role.

“All things being equal, I really doubt the mission to the Vatican would have been on the list to get the axe without the fallout from the sex abuse scandal,” one ambassador to the Vatican said, on condition of anonymity.

Cardinal Sean Brady, the head of the Catholic Church in Ireland, said he was profoundly disappointed by the decision and hoped the government would “revisit” it.

“This decision seems to show little regard for the important role played by the Holy See in international relations and of the historic ties between the Irish people and the Holy See over many centuries,” Brady said in a statement.

The Vatican has been an internationally recognized sovereign city-state since 1929, when Italy compensated the Catholic Church for a vast area of central Italy known as the Papal States that was taken by the state at Italian unification in 1860.

It has diplomatic relations with 179 countries. About 80 have resident ambassadors and the rest are based in other European cities.

The Vatican guards its diplomatic independence fiercely and in the past has resisted moves by some countries to locate their envoys to the Holy See inside their embassies to Italy.

Dublin said it was closing its mission to the Vatican along with those in Iran and East Timor to help meet its fiscal goals under an EU-IMF bailout. The closures will save the government 1.25 million euros ($1.725 million) a year.