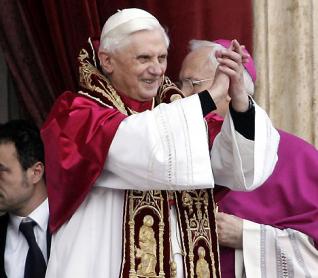 The statistics for 2011-12 show a dramatic increase over the 170 priests removed in 2008 and 2009, when the Vatican first provided details on the number of priests who have been defrocked. Prior to that, it had only revealed the number of alleged cases of sexual abuse it had received.

The document was prepared from data the Vatican had been collecting to help the Holy See defend itself before a U.N. committee this week in Geneva.

Archbishop Silvano Tomasi, the Vatican’s U.N. ambassador in Geneva, referred to just one of the statistics in the course of eight hours of oftentimes pointed criticism and questioning from the U.N. human rights committee. The AP obtained the document Friday.