“They need legal support from society.” 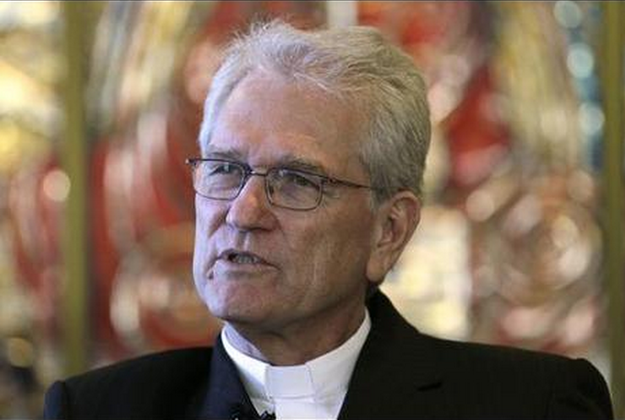 The secretary general of the National Confederation of Brazilian Bishops endorsed civil unions for same-sex couples in an interview published this week in the magazine O Globo.

“There needs to be a dialog on the rights of shared life between people of the same sex who decide to live together. They need legal support from society,” Bishop Leonardo Steiner said.

Steiner made clear the church still opposes marriage for same-sex couples, which Brazil’s National Council of Justice made legal last year. “The difficulty is in deciding that marriages of people of the same sex are equivalent to marriage or family,” Steiner said, adding that he believes the measure should have been voted on by congress instead of being enacted by the judiciary.

This is the first national church leader to endorse the concept of same-sex civil unions since Pope Francis said in April that there was a possibility the church could give its blessing to certain arrangements, though they would have to be evaluated on a case-by-case basis.

Pope Francis himself reportedly encouraged his colleagues to support civil unions in an effort to head off marriage equality legislation when he was the head of Argentina’s bishops’ conference. The distinction that Steiner appears to be making between the “rights of shared life” and family rights is consistent with the line taken by Argentina’s church leadership that same-sex couples should be protected under property law, not family law.