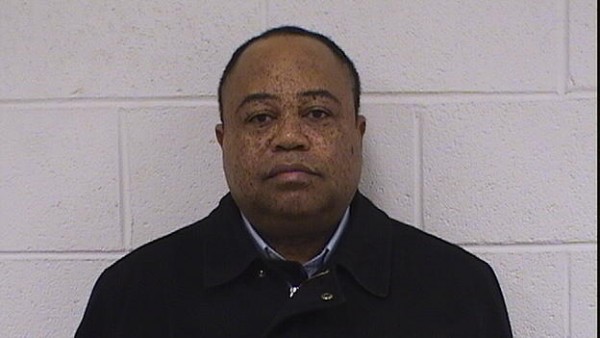 A 50-year-old local Catholic priest is facing charges after police say he embezzled more than $20,000 from St. Augustine Church.

Police charged Honore Kombo, the former pastor of St. Augustine Church on Washington Avenue, with first-degree larceny after they say they were alerted to funds missing from the parish in April of 2015.

The investigation revealed that Kombo deposited an annuity left to the church by a deceased parishioner into a church account but then wrote a check to himself for a “large sum of money” and deposited it into a personal account in his name.

A charge of first-degree larceny is a Class B felony for a dollar amount more than $20,000, police said. Kombo was released after posting a $10,000 bond and will appear in Derby Superior Court on the charges March 14.