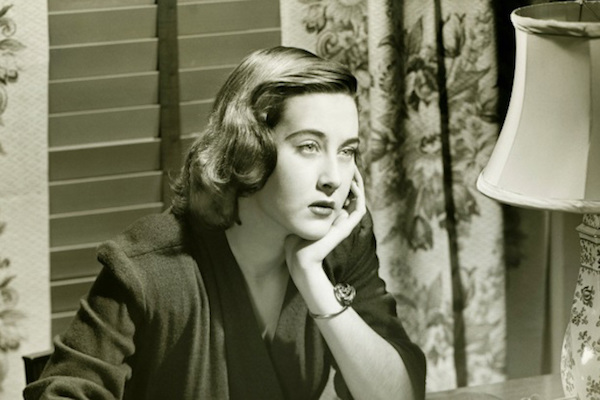 Nearly five years into Pope Francis papacy, with its great expectations for a revival of Catholicism among the flagging faithful, a new large-scale survey of American Catholic women finds the flock faithful but disengaged from the rituals of the church and eager for a greater female presence in its institutions.

The survey of some 1,500 self-identified Catholic women was conducted by the Center for Applied Research in the Apostolate at Georgetown University for America magazine.

The survey found that while 98 percent of American Catholic women say they believe in God in some way, only about one-third (35%) attend mass even fairly regularly, and just under one-third (30%) say they attend confession once a year, which is a significant repudiation of the bedrock obligations of Catholicism by women who call themselves Catholic.

“While Catholic women remain affiliated with the church, they are disengaged and disengaging,” said Rev. Matt Malone, S.J., editor in chief of America, who called the survey a “wake-up call” for the U.S. Catholic leadership.

“We are at a crisis point” in American Catholicism, Notre Dame professor Kathleen Sprows Cummings told America, noting that historically “it’s always been the women who are more engaged” in the church.

Overall, women were fairly satisfied with their level of inclusion in their local churches. A total of 57% said the priests in their parish did a good job of including women in the parish community and half felt women were well-represented on parish councils and in lay ministry positions. However, the survey also showed that women clearly were looking for greater formal inclusion in the ministry of the church. Sixty percent of the women surveyed supported women being ordained permanent deacons, which had been raised as a possibility by Pope Francis, while another 33% weren’t sure; only 7% of women opposed the ordination of women as deacons.

Women of the Baby Boom generation showed the most support for women deacons, with 65% registering approval, while Millennials showed the lowest levels of support, at 53%. And just over 50% of women who attend mass weekly support women deacons.

In another sign that Millennial Catholic women may be trending more conservative then their mothers and grandmothers—possibly because so many more progressive-leaning women have left the church—one-quarter (26%) report using natural family planning as a method of contraception, which is the second-highest rate following women born before the availability of modern contraceptives.

Politically, the women who responded to the survey trended Democratic. Some 60% were either Democratic (41%) or leaned Democratic (18%), while just under one-quarter (24%) were Republican and 14% leaned Republican. Three-quarters of the Catholic women surveyed said they planned to vote in the 2018 mid-term elections, which the survey notes would be equivalent to 18.7 million voters. More Catholic women said they intend to vote for Democrats (55%) than Republicans (37%).

The survey portrays a church in which not only are many of its followers deeply disengaged from the sacramental life of the church, but as divided as American society in general over key social issues.