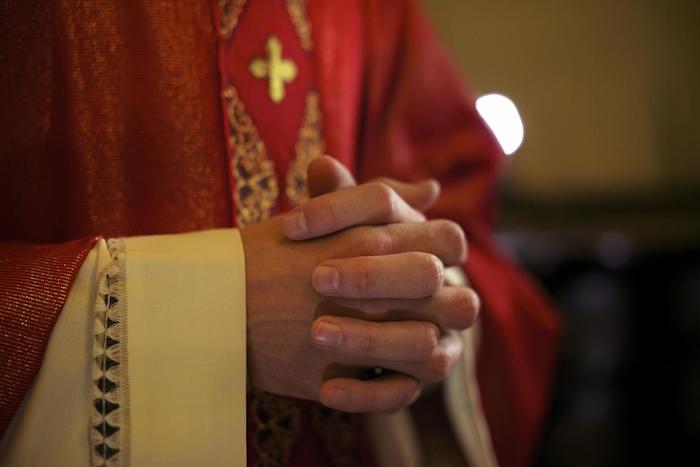 A group of priests has blasted some of the country’s bishops over their treatment of overworked, elderly and in some instances gay priests.

In a statement on Monday, the Association of Catholic Priests (ACP), which represents a third of the Irish Church’s priests, revealed it had resorted to legal action on behalf of one priest on sick leave who was not paid his salary by his diocese for two years.

In another diocese, a priest who was out of ministry was not given accommodation and had to live with family members.

According to the ACP, gay priests have been refused permission to work in parishes by some bishops while in other dioceses they are treated as equal and valued members of the priesthood.

Other concerns raised by the ACP relate to priests whose bishops commented disparagingly on their personal appearance and ministry and who were left with “their confidence undermined, and their pastoral effectiveness diminished”.

The list of 11 complaints outlined by the ACP also includes priests who have been refused permission to say funeral Masses for parents or close family members and priests, and priests who despite having no accusation of abuse against them, have been forced out of the priesthood because their bishop decided it was ‘the ‘best thing’ for them.

According to the ACP, it has seen an increase in complaints from priests over their treatment by certain bishops in the Irish hierarchy. Most of the priests are not members of the association but feel they had nowhere else to turn.

“There is a small number of bishops and archbishops who consistently represent the vast majority of complaints being received from priests and who need to be held to account for it,” the ACP said.

A spokesperson said the ACP, as an association committed to supporting priests in need, is prepared to challenge bishops who fail to live up to their responsibility as bishops which is to be shepherds to their priests as well as to their people.

Fr Tim Hazelwood told the Irish Independent that the ACP is calling on bishops to change the way they interact and deal with their priests. He referred to one case he is personally acquainted with in which there was no accusation against the priest but the bishop “just wanted to get rid of the priest. He doesn’t like him. It’s awful. It’s appalling”.

“There is a culture and understanding within the priesthood that you are obedient and that you stay quiet. You are seen as a troublemaker if you say anything. So, fellows just stay quiet,” the Killeagh-Inch parish priest explained.

“Some of the cases we have outlined were priests who are in difficulty. Maybe they weren’t the most agreeable, but they still deserve to be treated with dignity.”

While Fr Hazelwood acknowledged that most Irish bishops were mindful of the needs and situation of their priests, there were some bishops who gave “absolutely no support” to their priests.

“Priests in Ireland are getting older. The expectations is that they will take on extra parishes. In the workplace, for most people, there is a union where you can go and make a complaint. We don’t have that. And that’s what the difficulty is – the priest is expected to negotiate himself and if you’re going through difficulties, and life is not going well for you, or if you don’t have the personality to fight for yourself, what do you do? Most fellas just stay quiet.”

The Bishops did not respond to a request for a comment.