A federal grand jury has indicted a Catholic priest on 13 counts of possessing and producing child pornography. 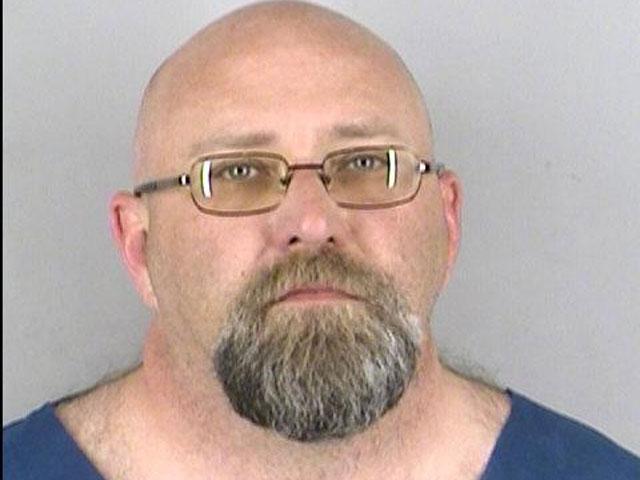