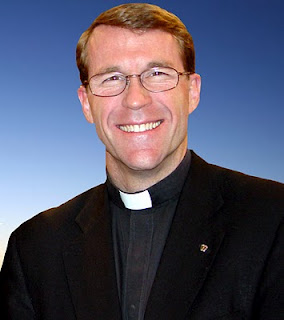 One Reply to “Woman Says ‘Exorcist’ Priest Abused Her”