But while I have nothing against priests, I have quite a lot against an institution that has done a disservice to 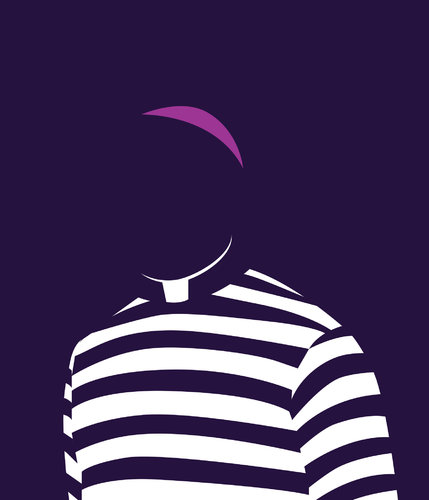 them and to the parishioners in whose interests they should toil. I refer to the Roman Catholic Church, specifically to its modern incarnation and current leaders, who have tucked priests into a cosseted caste above the flock, wrapped them in mysticism and prioritized their protection and reputations over the needs and sometimes even the anguish of the people in the pews. I have a problem, in other words, with the church’s arrogance, a thread that runs through Wills’s book, to be published next month; through fresh revelations of how assiduously a cardinal in Los Angeles worked to cover up child sexual abuse; and through the church’s attempts to silence dissenters, including an outspoken clergyman in Ireland who was recently back in the news.