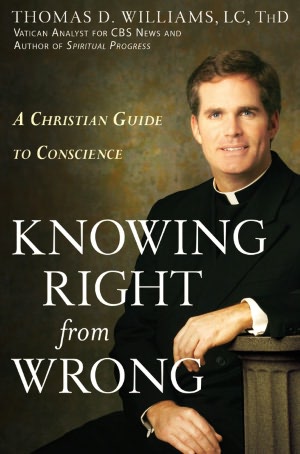 A prominent American priest of the Legion of Christ religious order has decided to leave the priesthood after admitting he fathered a child years ago.

The Legion said Saturday the Rev. Thomas Williams, a moral theologian, author, lecturer and television personality, had asked Pope Francis to be relieved of his celibacy and other priestly obligations. A friend, the Rev. John Connor, wrote in a Legion blog that Williams wanted to care for his son and the mother.

After Williams’ admission, the Legion’s then-superior acknowledged he had known for years about the child, yet allowed Williams to continue teaching and preaching morality. It was another blow to a congregation discredited by revelations that its founder was a pedophile who built a cult-like order which the Vatican is trying to reform.

One Reply to “Legion priest leaves priesthood to care for son”