One priest reported 200 sexual encounters, including some with students at St. John’s University and prep school.

Another recorded the names of dozens of boys he brought to a cabin, some of whom he sexually abused.

Another abuser was paid $30,000 by St. John’s Abbey to support him as he left the clergy.

These are among findings from the first batch of personnel files from St. John’s Abbey in Collegeville made public Tuesday. The abbey was required to release its internal files on priests credibly accused of child sex abuse as part of a lawsuit settled earlier this year. It marks the first time the abbey — implicated in clergy abuse cases for two decades — has opened its confidential files.

The files include the abuse accusations, abbey response, and psychological assessments of the men from roughly the 1960s to a few years ago. That includes a 2012 assessment of the Rev. Finian McDonald, who told a psychologist that he had about 200 sexual encounters as a priest.

McDonald reported that his youngest victims were 13- or 14-year-old prostitutes in Thailand, that he had 18 victims while serving as a prefect at St. John’s dormitories, and that he had acted out sexually and abused alcohol during most of his 29 years as a dormitory prefect. Sexual encounters also occurred with adults. 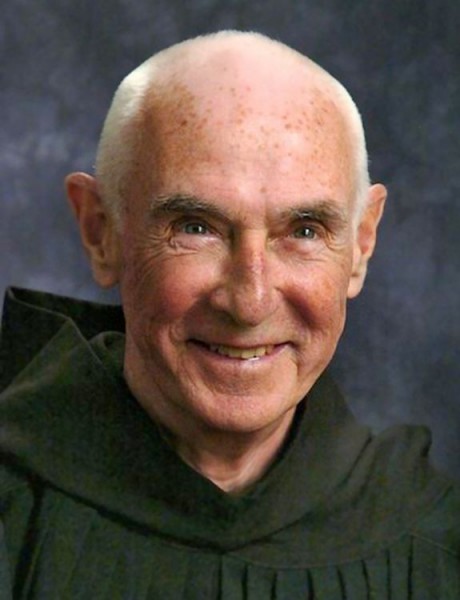 The abbey issued a written statement in response to the document release by victims’ attorney Jeff Anderson.

“There are documents in each file which may be quoted and framed in a lurid context,” wrote abbey spokesman Brother Aelred Senna. “But the huge majority of the documents in each of these files acknowledges the very real failures of some monks while showing each of the accused monks as a fallible, relatable person.”

The files “show that the Abbey did not try to cover up allegations and did a reasonable job of managing the monk and the problem,” he wrote.

However, Anderson, whose lawsuit forced the file release, said the magnitude of sexual encounters reported in just the five priest files indicates that many more students or other minors have not stepped forward to report abuse.

“So many offenders were allowed access to so many kids for so many years,” said Anderson at a news conference. “This reflects to us … that there are dozens and hundreds of survivors that are yet to be known.”

In addition to McDonald, files were also released on the Rev. Tom Gillespie, former priest Fran Hoefgen, the Rev. Bruce Wollmering and the Rev. Richard Eckroth. Eckroth and Wollmering are deceased.

Hoefgen was acquitted earlier this year of sexually abusing a boy while he was a priest in a Hastings parish. However, the files show that Hoefgen admitted to abusing a teen in the early 1980s. And in 1994, Hoefgen reported to then-Abbot Timothy Kelly that he had a sexual encounter with a St. John’s student in the student’s dorm room, the files show.

The abbey eventually gave Hoefgen a $30,000 “gift” to help him transition out of the priesthood.

St. John’s is one of the largest Benedictine monasteries in North America. It shares a campus with students at St. John’s prep school and those at St. John’s University. Many of its priests also have served Twin Cities parishes.

Both McDonald and Wollmering worked for decades as student counselors. The files show that Wollmering received a psychological diagnosis in 2004 of “sexual disorder with compulsive and exploitive behaviors.” A St. John’s student reported in 2006 that Wollmering bragged to him that he had 300 “sexual partners.”

Anderson said the abbey allowed known offenders to have access to minors, and he questioned the enforcement of the safety plans that are supposed to restrict the priests’ access to kids.

Gillespie, for example, abused a child in Stillwater in 1978 and had restricted access to minors, the documents show. But in 2013, a student complained that Gillespie was sending him e-mails and showing up unwanted at his school events.

Eckroth, meanwhile, brought boys to a St. John’s cabin for years, giving and getting massages to the boys while naked in the sauna.

Troy Bramlage is the St. Cloud man whose lawsuit against the abbey was settled with the provision that the personnel files be released. He said he hopes that more victims will step forward, as the scope and details of the abuse is revealed.

“People need to know they don’t have to suffer alone,” he said.

The abbey has identified 19 priests credibly accused of child sex abuse. Files on the others will be released in the months ahead, said Anderson.