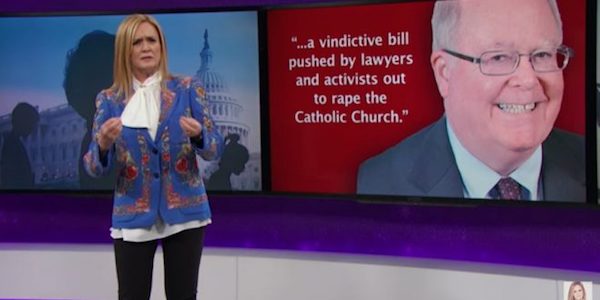 This year, the bill, called the Child Victims Act came closer than ever to passing. It received support across the aisle in both the Senate and Assembly. It passed in the Assembly for the first time since 2008. The bill died before it hit could the Senate floor.