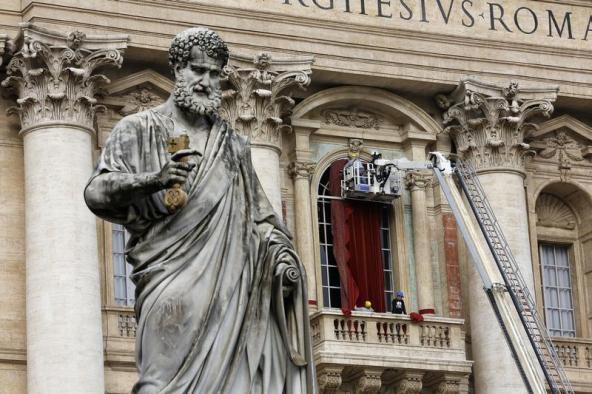 As sexual assault cases against the Archdiocese of Agana continue to increase, it appears that the Vatican has found itself in trouble with the United Nations.

Three years ago, the Vatican was called to the UN Committee on the Rights of the Child which begged the Vatican to take concrete steps to remedy decades of institutional complicity and cover-up of widespread sexual violence.

September 1, 2017 marked the deadline for the Vatican to submit a comprehensive report on their progress, but the Vatican did not submit the report.

According to the Survivors Network of those Abused by Priests and the Center for Constitutional Rights, the Holy See was provided with committee recommendations aimed at ensuring the protection of children from sexual violence, however the Vatican has not implemented any of those recommendations.

While CCR staff attorney Pam Spees stated, “Church officials are quick to decry efforts to hold them accountable as scapegoating or anti-Catholic sentiment and deflect by pointing to instances of sexual violence in other religious contexts.”

Both SNAP and CCR in a report to the UN argue “that the Holy See has not made substantial progress in genuinely acknowledging, internalizing and implements the full range of policies and practices that would center children’s best interest and protect them against sexual violence.”