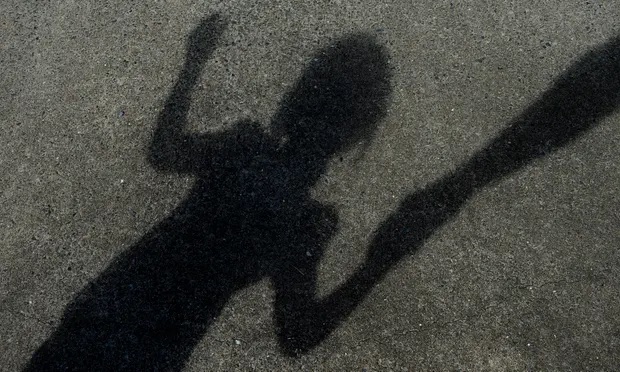 A lay committee looking into historic child sex abuse in the Portuguese Catholic Church said Tuesday it received witness statements from 290 alleged victims in its first three months of work, with cases involving children as young as two years old.

More than half the reported cases suggest many more victims were involved, said Pedro Strecht, a psychiatrist who heads the Independent Committee for the Study of Child Abuse in the Church.

The six-person committee, which includes psychiatrists, a former Supreme Court judge and a social worker, began its work in January at the behest of the Portuguese Bishops’ Conference. It promises anonymity to anyone who comes forward.

Strecht said the committee had come across signs that church officials, including current bishops he did not name, had sought to cover up abuse.

“It was often a case of moving the abuser from place to place, as if at that time the place was viewed as the key factor, not the actual person,” Strecht said.

The committee said it has asked all of Portugal’s 21 bishops for interviews to discuss its work. Only 12 have agreed to a meeting and five haven’t replied.

The allegations recorded so far relate to abuse against minors aged between two and 17, Ana Nunes Almeida, a Lisbon University sociologist and member of the committee, told a news conference.

There was a wide variety of alleged abuse, she said, ranging from indecent exposure and abuse imagery to penetration.

The alleged incidents happened while minors were in the church’s care, including in associated groups such as the Boy Scouts and Catechism study groups. Most of the alleged victims are male

Retired judge Alvaro Laborinho Lucio said the committee has passed 16 cases to the public prosecutor’s office. He said the statute of limitations had expired on most of the alleged cases, which were reported by people up to 88 years of age.

The youngest person to allege abuse was born in 2009, the committee said.

“Over the years there have been clear situations of serious sexual abuse committed inside the Portuguese Catholic Church,” Laborinho Lucio said.