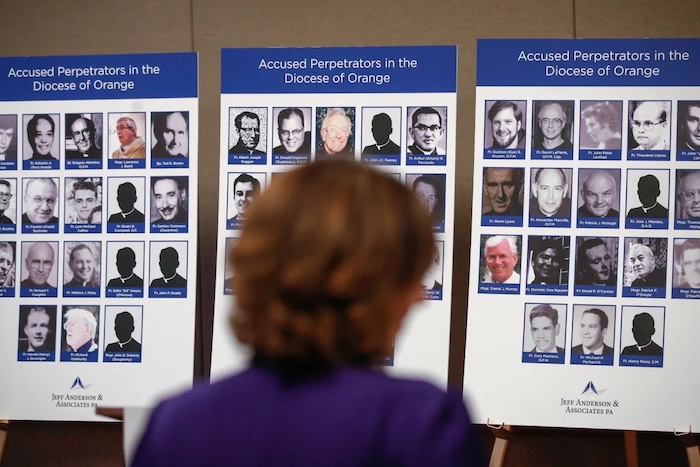 Could California find itself in another conflict with the U.S. Supreme Court?

Nine California Catholic dioceses and archdioceses have asked the nation’s highest court to review their case against a 2019 law signed by Gov. Gavin Newsom, which created a three-year window for survivors of childhood sexual abuse to file legal claims against alleged perpetrators at school, church or elsewhere, regardless of when the alleged abuse occurred. The law also allowed defendants to be sued for a new offense: “cover up” activity.

In the April 15 petition, which was first reported last week by the Catholic News Agency, lawyers for the Catholic bishops assert the law is unconstitutional because California already gave victims a chance to sue in 2002 — when it opened a one-year portal for sex abuse survivors to file claims with no time limit attached — and because it retroactively adds new liabilities.

Newsom’s office declined to comment: “We have nothing to add at this time,” Daniel Lopez, Newsom’s deputy communications director, told me in an email.

But the petition, which came came less than a month before Politico published a draft U.S. Supreme Court majority opinion showing justices are poised to overturn the federal constitutional right to an abortion, could spark the latest standoff between California and the high court.

In other reproductive justice news: Attorney General Rob Bonta announced Monday that Kings County District Attorney Keith Fagundes dropped criminal charges against Adora Perez, whom he had previously charged with manslaughter after she delivered a stillborn baby while high on methamphetamine. “California law is clear: We do not criminalize people for the loss of a pregnancy,” Bonta said.