A former priest who was sexually abused as a teenager by a senior cleric has been awarded £455,000 damages against the Catholic Church. 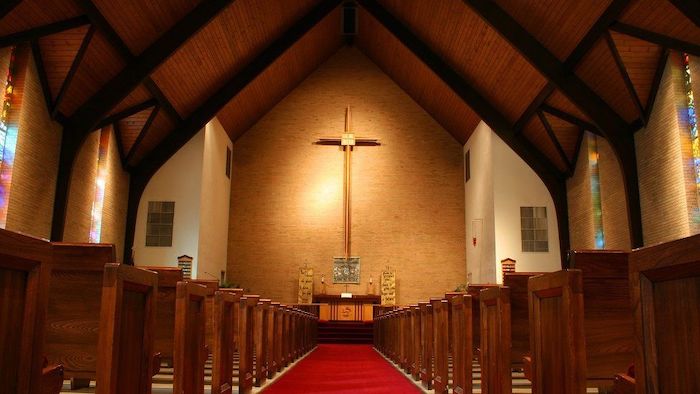 The man, who cannot be named, was abused while he attended a residential school in Scotland in the 1970s.

His attacker had been his “spiritual director” between the ages of 14 and 16.

The victim went on the join the priesthood but became a “tortured soul”, the Court of Session heard.

He later went through the formal procedure of leaving the priesthood and was married for a while.

The man sued The Bishop’s Conference of Scotland for £2.25m.

It admitted the sexual abuse occurred and accepted liability for any loss or damage caused by the abuse.

Lord Clark, who heard the case, said: “For many years the pursuer (the ex-priest) carried out his role as a priest in an effective and well-respected manner.

“However, as a teenager in secondary education working towards being a priest he had been subjected to vile sexual abuse by his spiritual director. This trauma has tormented him for many years.”

The judge added: “His personality, his ability to function and indeed his life were impaired by it. He did what he could to block from his mind the memories and effects of the abuse, but there came a point in time when he could no longer do so.

“As a perhaps obvious consequence, remaining in his role as a priest became burdened with intolerable difficulties. The loss he sustained and continues to suffer can never adequately be addressed by an award of damages,” Lord Clark said in a written judgement.

The judge said the victim was not given sympathy “or indeed any real engagement from the Church”.

“He came to realise that the impact of the abuse and its damaging effects on his life to date would continue if he remained as a priest, but the ongoing torment could at least to some extent be alleviated by laicising (leaving the priesthood).”

Damages of £445,000 were awarded to the man for the consequential loss that arose from leaving his role as a priest and for pain and suffering.