Brilliant COMMENTARY from our good friends at Bilgrimage

In the news this week, stories of two bishops and the radically different way in which Rome is choosing to deal with their cases: Bishop Robert Finn of Kansas City-St. Joseph in the U.S., and Bishop William Morris of Toowoomba in Australia: 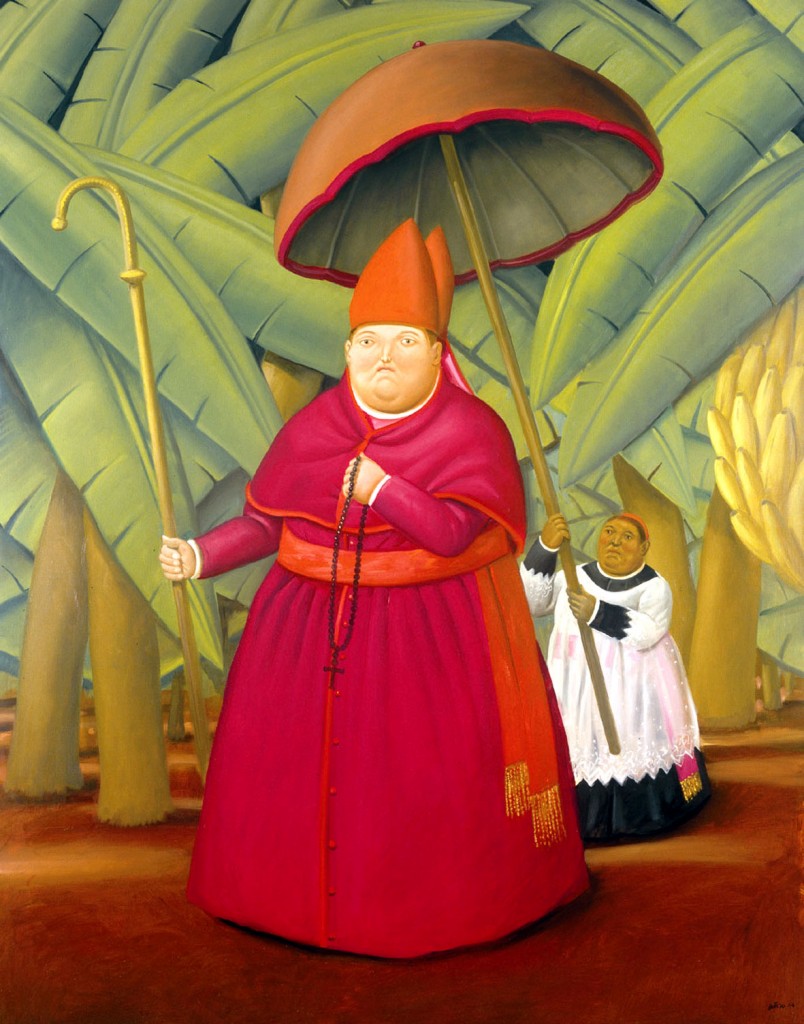 At National Catholic Reporter, Eugene Kennedy analyzes the Finn case as one of tragic arrested development not uncommon among career ecclesiastics. For consummate church careerists like Finn, preferment in the ecclesiastical system becomes everything early in their lives as budding bishops-in-the-making, and ambition to serve the father-pope (and wield churchly power) overshadows the process of human development, stunting the growth of those fixated on becoming monsignors, bishops, etc.

But, unfortunately, the boy who has given his entire heart and soul–his life–to the papa at the top of the ecclesiastical chain of command finds himself abandoned by papa in his hour of need, when his disgrace threatens to become an impediment and embarrassment to the man on top.

There is something poignant, as there always is about a boy abandoned, if not quite tragic, for a good boy is not a great man, about Finn’s present discomfort. He has learned, in a way that he earned even if he did not deserve it, what it is like to be a victim. Clericalism is, after all, an Aztec god that will tear any cleric’s heart out, whether he is guilty or innocent, as a necessary sacrifice to its own survival. Poor Finn now knows, as so many victims of clerical sexual predators do, what it is like to have the institution one loved and trusted stand massive and silent in the face of one’s suffering.
The Finn case is really part of a larger story, that of the collapse of the hierarchical system that is taking place all over the world at this time. That is what is occurring in Ireland where the aftershocks of the generations of sexual abuse scandal have sent football field-size fissures through the foundations of the hierarchy, leaving bishops scrambling to survive and wrecking the once unquestioned entente between Church and State.
The same buckling of hierarchical structures can be observed in the European countries once called Catholic; it is easy to observe in the priests who are organizing and confronting their bishops all across that continent. It is only a question of time before the earth opens in other places in the universal Church.

And while Finn has served papa well if not wisely, and papa chooses to ignore the good boy who has fallen on hard times (since his fall impinges on papa’s reputation), a son-bishop who merely did his duty as a pastoral leader, who simply asked if church officials might please talk about effective ways to keep meeting the sacramental needs of the faithful as priests’ numbers dwindle, is savaged by the system and the papa who pulls its strings. At Enlightened Catholicism, Colleen Baker reproduces and comments on the response of Bishop William Morris of Australia to a recent statement of his brother bishops in support of Rome’s attempt to force Morris to resign.

Morris describes the process by which he was disciplined (“entrapped” is actually the word that leaps to mind as one reads his account of the visitation of his diocese by Archbishop Chaput that resulted in Morris’s disciplining). The process was shameful. Shoddy. Built on lies and deceit.

Morris cites a letter he received from Pope Benedict following Chaput’s visit, which informs him that, when he proposed that the priest shortage might be effectively addressed by keeping the question of women’s ordination open for discussion, he made a choice “incompatible with the Catholic faith.”

Yet, the late Pope John Paul II has decided infallibly and irrevocably that the Church has not the right to ordain women to the priesthood . . . .

Did John Paul II make an infallible and irrevocable declaration that the Catholic church has no right to ordain women? If so, I hadn’t heard of this newest use of the ex cathedra power of the papacy. I had understood that the last time a pope has made an infallible declaration was in 1950, when the doctrine of the assumption of the Virgin Mary into heaven was declared.

Two bishops: one, the quintessential good boy abandoned by a wily, self-protective father in his hour of need, when that need requires the father to extend himself and risk something to succor a son in need; the other, the son who assumes adult responsibility and seeks to fulfill the obligations of his calling scrupulously and faithfully. But who is then attacked for those very reasons by the same wily father–attacked precisely because he sought scrupulously to attend to his pastoral duties. And because he exhibited maturity, because he chose to act like a responsible adult doing a responsible adult job.

As Eugene Kennedy rightly notes, the entire hierarchical system of the Catholic church is buckling and collapsing all over the world. And is it in the least surprising that a system built on such dysfunction, on such dishonesty and outright cruelty, all premised on the divine right of a quasi-divine father figure to treat his subjects as objects in games that are all about shoring up the power of those on top, would come to such an end in a world in which the divine right of emperor-kings to rule subjects and the divine right of men to rule women are increasingly questioned and rejected everywhere except in the governing structures of the Catholic church?