That’s what an in-depth, investigative piece in the Economist called the state of finances in the Catholic Church in America: an unholy mess. 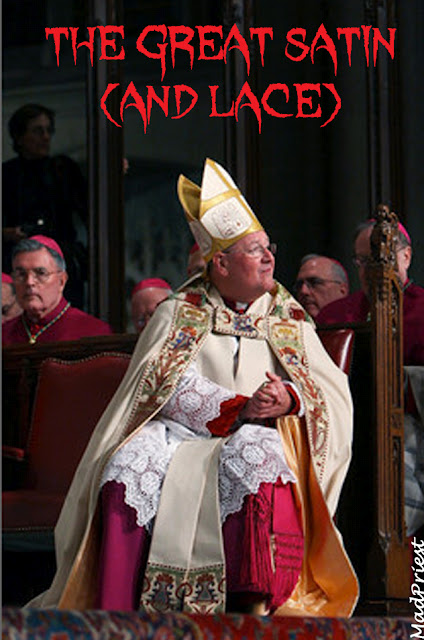 It’s hard to decide what is most horrifying in this report of financial mismanagement, which looks at data made public through bankruptcy proceedings in several dioceses:

Similar financial mismanagement was reported in “Render Unto Rome: The Secret Life of Money in the Catholic Church” by Jason Berry, who was quoted in the Economist article. It’s why more and more Catholics are considering whether this is an institution worthy of their donations.