A wave of clerical sex abuse scandals have cost the Catholic Church over two billion dollars (1.5 billion euros) but the real price is the blow to its reputation, two U.S. experts said on Wednesday. 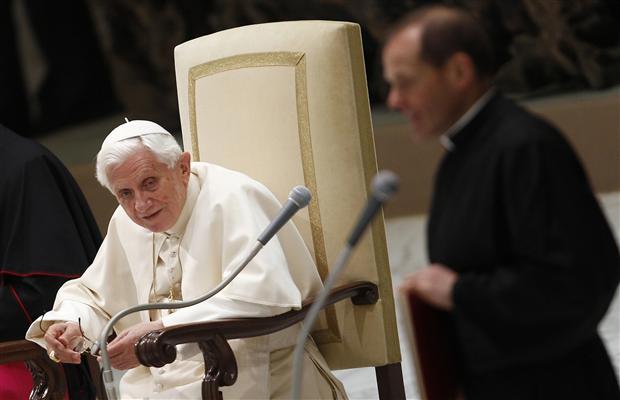 “It is probably reasonable to estimate that the actual ‘out of pocket’ cost of the crisis to the Church internationally is well in excess of two billion dollars,” Michael Bemi and Patricia Neal said at a Vatican summit on the issue.

The cost could be much higher though as at least some dioceses in the Church “made many confidential settlements over the years, the total value of which may never be known,” said the two consultants for the U.S. Catholic Church.

Bemi and Neal asked Catholic leaders from around the world: “How many hospitals, seminaries, schools, churches, shelters for abused women and children and soup kitchens could we have built with this amount of money?

“The task of attempting to assess the damage caused to the Church by the crisis is certainly daunting and may seem to be an unattainable goal. No price can be placed on any one single soul,” they added.

As well as up-front litigation costs, the U.S. experts pointed to the time and energy members of the clergy have had to devote to responding to claims.

Many priests had been left scarred by the scandal, they said.

“Thousands of good priests, religious, and lay ministers have all been ‘burned’ by the abuse scandal,” Bemi and Neal said.

“They often must deal with distrust, resistance, suspicion and even ridicule from people with whom they interact, because they have been painted with the same broad brush” as offenders, they added.

The conference at the Vatican’s Gregorian University, which brought together representatives of 100 bishops’ conferences and the leaders of 33 religious orders, is a response to the thousands of abuse cases revealed in recent years.