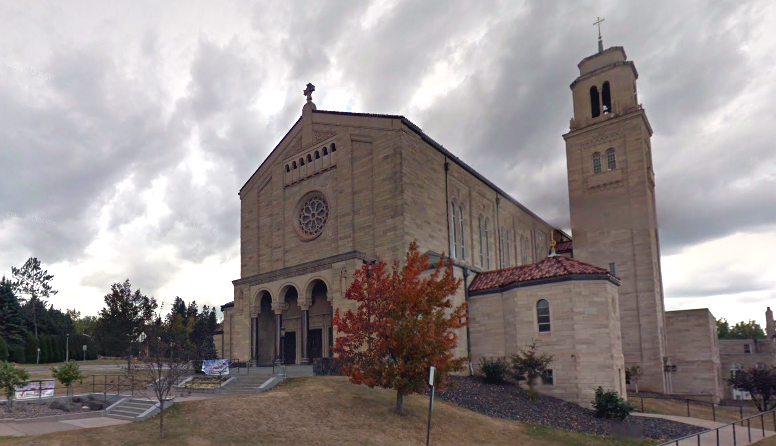 The jury attributed 60 percent fault to the Diocese of Duluth and the other 40 percent to the Oblates of Mary Immaculate, a religious order based in St. Paul. The victim testified that he was molested by the Rev. James Vincent Fitzgerald for two weeks and that church officials failed to adequately supervise the priest, leading to the sex assault. It’s the first such case to go to trial under Minnesota’s Child Victims Act, which temporarily lifted the statute of limitations to allow victims to sue for sexual abuse which occurred decades ago. The award was less than the $11.7 million Weis had been seeking.

Attorneys said it was the first lawsuit to go to trial under Minnesota’s Child Victims Act, passed in 2013. That law opened a three-year window to file claims for older incidents of abuse.

In 1978, he traveled to the St. Catherine Parish in Squaw Lake, Minn., part of the Diocese of Duluth. It’s rare for a clergy sexual abuse case to actually reach a jury verdict. Anderson had asked jurors in his closing arguments Tuesday to find the diocese 90 percent responsible and the Oblates 10 percent responsible.

Diocese attorney Susan Gaertner declined to comment after the verdicts were read. They awarded Doe 30 $8.1 million for pain, suffering, loss of earnings and future medical costs. Fitzgerald, who worked at six parishes within the Diocese of Duluth between 1957 and 1983, died in 2009. “Through coming forward and standing up to them and taking this case to trial, that whole process was transformative for this survivor”, Finnegan said. “I think this verdict sends a clear message that juries are not going to stand still anymore and sympathize with the church”.

Anderson said he expects the diocese to appeal the verdicts and challenge the monetary award. Law experts say this verdict sets an important precedent for the hundreds of abuse cases that are pending right now against the Archdioses of St. Paul and Minneapolis, and other diocese in Minnesota. Wednesday, he said that he supported the jurors’ findings. “The reality is that the diocese has limited resources”, she said.