As part of a survey to understand why they have stopped attending Mass, a few hundred Catholics were asked what issues they would raise if they could speak to the bishop for five minutes.

The bishop would have gotten an earful. 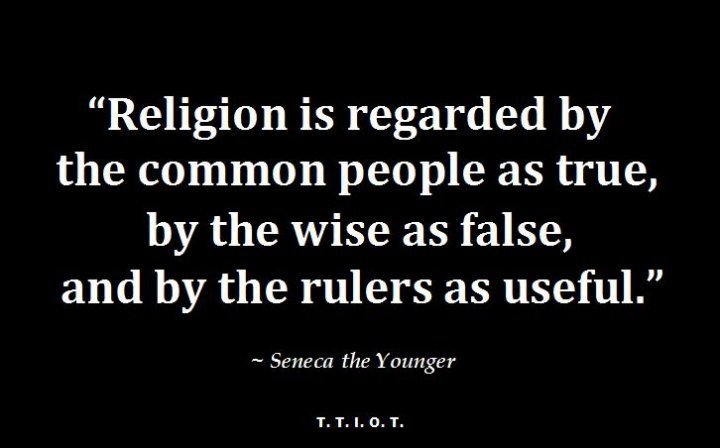 Their reasons ranged from the personal (”the pastor who crowned himself king and looks down on all”) to the political (”eliminate the extreme conservative haranguing”) to the doctrinal (”don’t spend so much time on issues like homosexuality and birth control”).

In addition, they said, they didn’t like the church’s handling of the clergy sex abuse scandal and were upset that divorced and remarried Catholics are unwelcome at Mass.

The findings, based on responses to a survey in the Diocese of Trenton, N.J., are included in a report presented March 22 at the “Lapsed Catholics” conference at the Catholic University of America in Washington, D.C.

Conducted by Villanova University’s Center for the Study of Church Management, the survey, called “Empty Pews,” asked Catholics in the Trenton Diocese a series of questions about church doctrine and parish life to better understand why they are staying home.

While the study was restricted to one diocese, chances are the responses could come from just about anywhere in the U.S., where a 2007 report by the Pew Forum on Religion & Public Life found one-third of Americans were raised Catholic but one-third of those had left the church.

Or, as Villanova’s Charles Zech put it, “These are issues that affect the whole church.”

The responses can be divided into two categories, said Zech, who co-authored the study and is director of the Villanova center. In one category are “the things that can’t change but that we can do a better job explaining.” The other category, he said “are some things that aren’t difficult to fix.”

Zech and the Rev. William Byron, professor of business and society at St. Joseph’s University in Philadelphia, conducted the survey of 298 parishioners who have stopped attending Mass.

Almost two-thirds of the respondents were female, and the median age was 53, two facts that Zech finds troubling. “That’s a critical demographic. If we’re losing the 53-year-old women, we risk losing their children and their grandchildren,” he said.

About a quarter of the respondents said they still consider themselves Catholic despite not attending Mass. About half offered negative comments about their parish priests, whom they described as “arrogant,” ‘’distant” and “insensitive.”

“One respondent said, ‘Ask a question and you get a rule, you don’t get a “let’s sit down and talk about it” response,’” Zech said. “They feel no one is willing to explain things to them.”

Respondents also said they were troubled by the church’s views of gays, same-sex marriage, women priests and the handling of the sex abuse crisis.

Criticism of the sex scandal was predictable, Zech said. “That doesn’t surprise anybody. They did not manage that well, and they are still not managing it well,” Zech said. “It hasn’t gone away.”

The respondents also called for better homilies, better music and more accountability of the church staff.

Trenton Bishop David O’Connell, a former president of Catholic University, declined to be interviewed about the survey’s results, saying through a spokeswoman that he “needed to spend time with the findings and develop his own analysis of them.”

Though the project was undertaken to learn more about why church attendance continues to decline in the Trenton Diocese, it’s findings have broader implications, Zech said. “These are issues that affect the whole church,” he said.

Although it was an anonymous survey, about one in eight respondents said they welcomed a call from a church official and provided their names and contact information for that purpose. Many more indicated they were pleased to be asked for their input.

“The fact that they took the time to respond gives us a chance,” Zech said. “If some things change, or we do a better job of representing the church’s position, we might woo some of them back.”